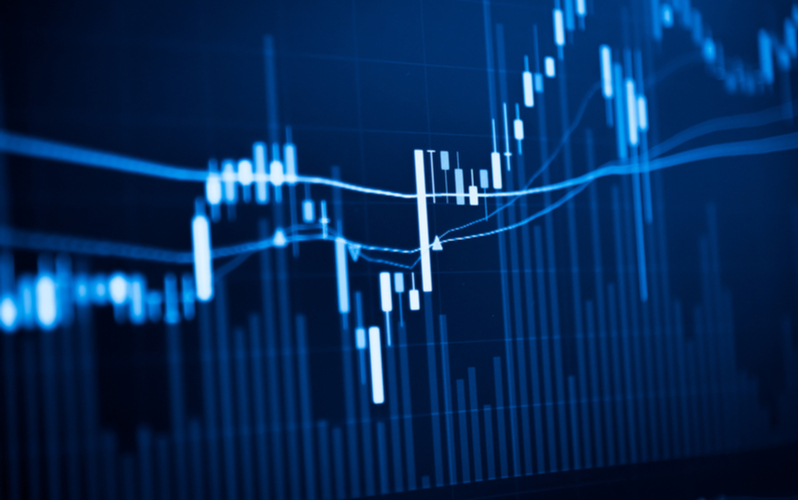 Throughout February there was one key global headline that had an impact on stocks, the coronavirus.

What began in China a couple of months ago has spread across the world, including Europe, by the end of February. The International Air Transport Association has already warned that the virus could cost the industry nearly $30 trillion. Companies in a huge variety of areas have stated their operations will be affected too, from Apple to Burberry.

Over the course of the month, stocks have plummeted, in fact, £35 billion was wiped off the FTSE 100 on 25th February alone.

Whilst that can be a worry, it’s important to keep in mind that short-term volatility does happen. For most investors, sticking to a long-term financial plan is the best course of action. If you have concerns, please contact us.

The big news this month was the resignation of Sajid Javid as Chancellor following a proposal that he sacks all his advisers. He’s been replaced by Rishi Sunak, who has just a few weeks to prepare for the Budget on 11th March.

Brexit uncertainty continues to have an impact, as Prime Minister Boris Johnson prompted fears of a hard Brexit early in the month. It’s an issue that’s likely to continue affecting markets throughout the year as a trade deal between the UK and EU is hashed out. Political uncertainty, almost with a slowing Eurozone, meant GDP stagnated in the final quarter of 2019.

Whilst not the growth investors would hope for, there are signs that the UK economy is gradually recovering and moving away from the possibility of a recession. Of course, much of what happens in the coming months will depend on how trade deals progress.

Investor confidence across Europe fell for the first time in four months. It’s amid fears that the coronavirus will have an impact, with the barometer falling from 7.6 in January to 5.2, However, it’s still higher than last autumn when there were fears that a trade war would have an impact.

Overall, there has been good news in much of Europe this month. Following GDP growth in the fourth quarter of just 0.1% across the Eurozone, flash PMIs were expected.

However, European stalwart Germany is showing signs of weakening. The country’s GDP flatlined between October and December 2019. Deutsche Bank has also predicted that coronavirus could drive Germany’s economy into a recession this year.

Continuing the coronavirus news, a quarter of US firms say the virus will hit their profits by 16%, so the volatility experienced over the last few weeks could continue into spring.

The impact of the White House’s trade war with China has also become apparent. The US trade deficit in 2019 fell for the first time in 2019 as the ongoing tensions curbed imports. The trade deficit fell 1.7% over the year to $616.8 billion.

Focussing on the tech industry, Twitter hit a milestone this month. It logged $1 billion in quarterly revenue for the first time, following a 14% increase year-on-year. Share prices increased 6% following the annual earnings release.

So far, China is the country that’s been affected the most by the coronavirus. Inflation hit an eight-year high due to the impact of the virus. In a bid to boost the market that’s been under pressure for more than a month now, China cut tariffs on US goods worth billions of dollars that were introduced last year. Despite coronavirus, President Xi insists the country can still hit its growth targets.

If you have any concerns about your investment portfolio in light of recent events, please get in touch.