Is it worth paying into a pension if you’re approaching retirement?

Is it worth paying into a pension if you’re approaching retirement? 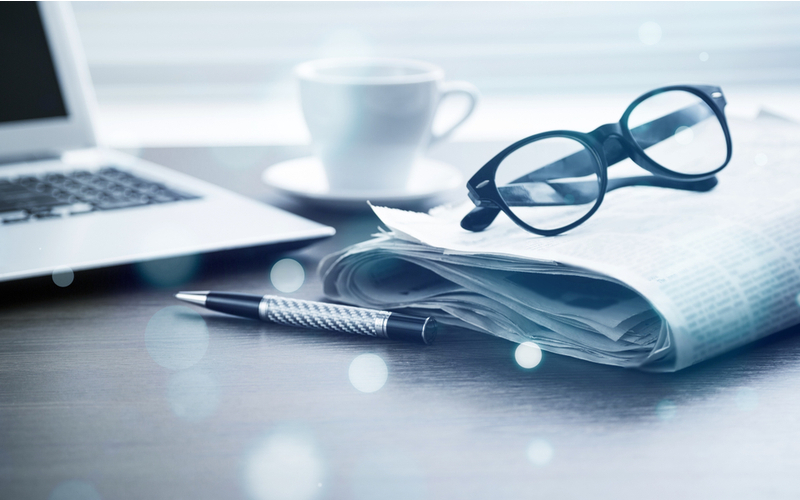 Auto-enrolment has seen millions more saving into a pension. However, research suggests that those aged over 60 are far more likely to opt-out of their Workplace Pension scheme. Whilst it’s understandable that you may decide not to pay into a pension as you approach retirement, what could it cost you?

Auto-enrolment means that the majority of employees now automatically pay into a Workplace Pension fund. However, individuals can choose to opt-out if they wish. Despite increases to the minimum contribution levels at the start of the 2019/20 tax year, opt-out levels have remained below 10% among those aged below 60. However, figures from Royal London suggest almost one in four (23%) of those over 60 are choosing not to pay into their Workplace Pension.

Individuals may have opted out for a variety of reasons, but it’s likely that a significant portion did so because they believe it’ll have little impact on their pension. But it’s a decision that could affect your financial freedom in retirement.

What does opting out cost?

The Royal London analysis estimated how much someone aged 60 would lose by choosing not to contribute to their pension.

A 60-year-old on the average wage and paying the minimum 8% contributions, made up of both employer and employee contributions, would have amassed just under £14,000 by the time they reach 65. To reach this figure, employees would have only contributed just over £6,600 themselves. As a result, opting out would mean missing out on £7,000 of ‘free money’ through employer contributions and tax relief.

Whilst £14,000 isn’t a life-changing sum, it can afford you more financial freedom in retirement. It may be just what’s needed to pay for retirement celebrations, whether that’s a once in a lifetime holiday or home renovations. It may help improve your financial security throughout retirement or give you the flexibility to help loved ones financially if you choose.

Whilst the research indicated opting out could mean losing out on £14,000 in your pension, there are many reasons why this figure may be higher still.

The analysis figures assume you’re earning the national average salary, just over £29,009. Of course, if you’re earning more than this, the sum both you and your employer are contributing to your pension will be more. Tax relief on pensions is also linked to Income Tax. So, basic-rate taxpayers receive 20%. However, if you’re a higher-rate or additional-rate taxpayer, this is increased to 40% and 45% respectively. As a result, if you earn more than £37,500 annually, you could be missing out on far more tax relief by opting out.

You don’t plan to retire at 65

The research only looks at a five-year period. However, you may decide you want to work beyond 65, whether in a full-time or part-time role. More retirees are choosing to fully retire later in life for a variety of reasons or opting for a phased approach to the milestone. If this is something you’re considering, it will mean you have an even longer period to amass more in your pension. When you plan to retire and whether or not it is gradual, is important to your financial planning, including pensions.

Your pension benefits from higher contributions

At the moment, minimum auto-enrolment contributions are 5% and 3% of pensionable earnings for employees and employers respectively. However, these can be increased. If you’ve been putting larger portions of your pension away during your working years and maintain this, clearly the amount you’re missing out on could be higher, particularly when you consider tax relief. Some employers also contribute higher percentages than the minimum, so you could be missing out even more.

Your pension is invested

Finally, pensions are typically invested to hopefully generate returns. This can help provide a further boost to your pension and retirement income. One important thing to note here is that Workplace Pensions will often gradually reduce investment risk as you approach retirement to reduce the chance of your pension value falling. However, if you haven’t updated the retirement date to reflect your plans, this may be wrong.

Should you keep contributing to a pension?

Helen Morrissey, Pension Specialist at Royal London, said: “It is understandable that someone at the age of 60 might think it is too late to save enough to make a difference to their retirement income, but they are wrong. Our figures show older workers are throwing away thousands of pounds on retirement income by opting out of their scheme. We would urge anyone thinking about opting out of their auto-enrolment scheme to think twice before doing so.”

Whilst there’s a strong argument for contributing to a pension after your 60th birthday, that doesn’t mean it’s the right option for everyone. You may have saved enough for retirement and want to benefit from a greater income now. However, it’s important to look at the impact that opting out would have on your finances in the short, medium and long-term before making a decision.

If you’re approaching retirement, we’re here to help you better understand your finances and what steps you could still take to improve income where necessary. Our goal is to give each client confidence in their financial situation.