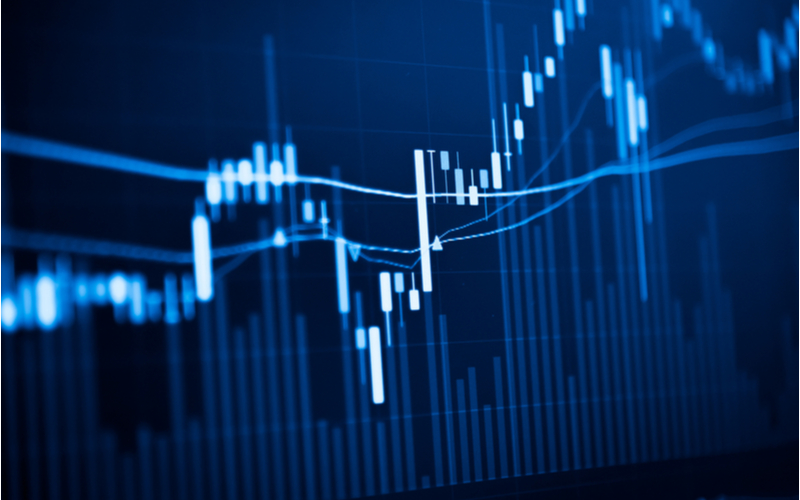 Welcome to our latest update of the investment markets. We take a quick look at some of the key factors that influenced the stock market in August and could continue to do so over the coming months.

August has been characterised by volatility, recession fears and the ongoing trade war between the US and China. Rising gold prices and falling bond yields over the last month suggest that investors are worried about uncertainty.

Now, just months away from the new Brexit deadline, it’s no surprise that the UK leaving the EU continues to have a significant impact.

Newly appointed Prime Minister Boris Johnson is said to have cancelled leave for all government advisers until the 31st October, raising speculation that a snap election will happen after Brexit. But it’s Johnson’s move to suspend parliament that’s had the biggest impact on the markets. With the aim of cutting the amount of time MPs have to prevent a no-deal Brexit, parliament is set to be suspended. It’s also been suggested that there will be an emergency budget in October.

Whilst it’s been widely reported that German Chancellor Angela Merkel set a new 30-day Brexit deadline at the beginning of the month, any concrete details of a deal haven’t been forthcoming.

The ongoing Brexit negotiations are against a backdrop of negative economic data:

There were several negative announcements made by UK-based businesses too, including:

It’s not all been bad news though. British Steel could be saved with government financial support to the tune of £300 million after a mystery bidder entered the fray. Wage growth has also hit an 11 year high, following a 3.6% month-on-month increase.

Much of the data and news coming from Europe has a gloomy outlook too, particularly Germany, which is often viewed as a safe haven by investors.

According to a ZEW Institutes survey, German investor confidence has hit an eight-year low, with the economy shrinking by 0.1% in the second quarter. It’s led to worries that the eurozone could be close to recession. Germany’s central bank, Bundesbank, has also warned of recession risk, citing Brexit and weak business investment as reasons.

Bond yields have slumped globally over the last month, with Germany highlighting this. The sale of 30-year, 0% interest bonds, meaning bondholders would receive no interest payments, technically failed as less than half sold, but €824 million of the bonds were still sold.

Moving over to Italy, the biggest market impact comes from the government. Prime Minister Giuseppe Conte handed in his resignation on 20th August, however, the President gave him the task of forming a new coalition government. Talks have hit roadblocks and it could pave the way for an autumn election.

Whilst Italy and Germany GDP may not have grown between April and June, according to Eurostat, there are some economies that showed growth, including France, Spain, Portugal, the Netherlands, Belgium and Poland.

At the top of the list of things affecting the US market continues to be the US-China trade war.

August kicked off with President Donald Trump saying he’d add a 10% tariff on the $300 billion worth of remained foods not yet impacted by American border taxes from September; a move many US retailers are unhappy about. The US already charges 25% on $250 billion of Chinese goods sold in the US.

Trump also accused China of ‘currency manipulation’ when the Yuan fell to 11-year lows, China responded stating the US was ‘deliberately destroying international order’. The ongoing and public disagreements are doing little to ease trader concerns.

The President also once again voiced his opinion on Federal Reserve policy. After fears of a recession were sparked by the US yield curve inverting, he stated that it proves interest rates should be cut. The US 30-year bond yield sunk to below 2% for the first-time mid-month, leading to further worries that a recession is on the horizon.

It shouldn’t come as a surprise that the US-China trade war is having an impact on Asia and the Chinese stock market in particular.

However, despite the trade war, China posted a 3.3% increase in exports in the US, despite analysts expecting a 2% decline. However, steps are still being taken to boost the economy. The central bank will replace its key lending rate with a more market-driven benchmark that aims to lower the cost of borrowing. Furthermore, it was announced at the end of August that China is considering measures designed to counter some of the damage caused by the trade war.

Interestingly, there could be opportunities in India as a result of the tensions between the US and China. Reuters has exclusively reported the country is hoping to woo foreign companies, such as Apple, to move operations there.

There’s another key concern for China to keep in mind too, the ongoing tensions in Hong Kong. Entering the 13th week at the end of August, the mass anti-government demonstrations are causing concerns among investors as tensions between China and activists escalate.

The world’s biggest supplier of oil, Saudi Aramco is set to host its first-ever earnings call. The secretive state-owned oil company made $47 billion profit in the first half of the year. After its IPO was put on hold, it’s now back on the cards and attracting investors.

Keep an eye on our blog for the latest investment market updates.

If you have any concerns about your investment portfolio in light of recent events, please get in touch.