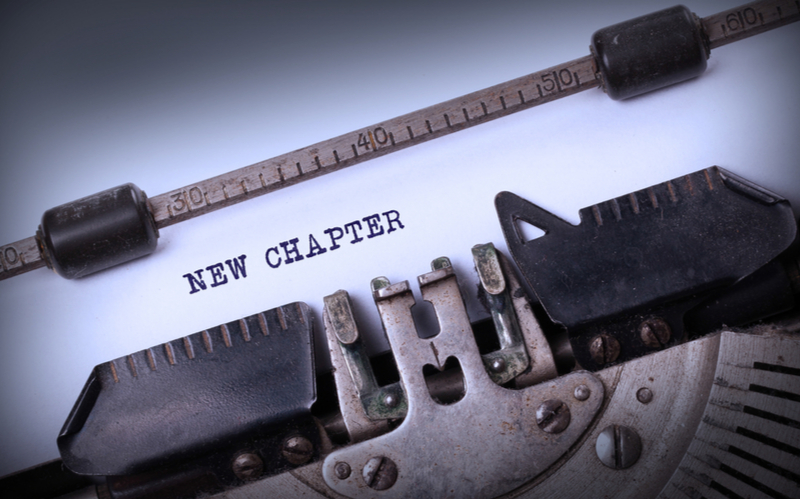 When a relationship breaks down, splitting up assets is common. From deciding who gets which pieces of furniture right through to property. However, one asset that’s commonly overlooked initially is pensions.

Alongside property, pensions may be the largest asset you have. When you consider how long you’ve been paying into it and the potential employer contributions, tax relief and investment returns, your pension could be worth more than you think if you haven’t been actively monitoring its value. As a result, it, and the pensions of your ex-partner, should form part of divorce negotiations.

The impact a divorce could have on long-term financial plans shouldn’t be underestimated. Research indicates:

With this in mind, pensions need to play an important role in divorce proceedings. However, as it’s not tangible and may not be something you’ll have access to for several decades, it can be forgotten about. As longevity increases and individuals increasingly take responsibility for their retirement income, pensions are crucial for long-term financial security.

Establishing how much a pension is worth

As pensions are long-term investments, an initial challenge may be establishing how much they’re worth. It’s a calculation that should include all pensions, from Workplace Pension to additional State Pension that has been earned.

For a Defined Contribution pension, including Workplace Pensions and Personal Pensions, the latest annual statement should provide a transfer value that can be used. If you have a Defined Benefit Pension, also known as a Final Salary pension, the calculations can be more complicated as accrual rates and contributions will need to be considered. We can help you determine the value of your Defined Benefit pension.

As pensions are usually inaccessible until the age of 55, the process of splitting up a pension during a divorce can be more difficult than other assets. However, there are essentially three core options. The same options apply for a dissolution of a civil partnership.

A pension sharing order is a legal way of dividing up a pension between a couple. It was introduced in 2000. Prior to this, a spouse or civil partner that didn’t have a pension or held a smaller pension would have no pension entitlement.

Pension sharing means that pensions are now included in the total value of marital assets and, therefore, should be divided fairly during a divorce. A portion of an existing pension may be awarded to the other person if they have a pension that is lower in value. The money awarded is known as a pension credit. The pension credit can then be transferred into either an existing pension scheme or used to open a new pension. As a pension sharing order allows you to create a separate pension, a couple can make a clean financial break.

Couples need to apply to a court for a pension sharing order as part of their divorce. If you’re awarded pension credit, it’s important to think carefully about where you want to transfer the money to.

A pension attachment/earmarking order still allows one person to access a portion of the pension but works in a different way. Rather than transferring a defined amount into a pension, a pension attachment will be paid when the scheme member starts to draw retirement benefits. The amount or portion is predefined. The court will instruct the scheme administrator or pension provider to make these payments.

As it means your retirement finances are tied to an ex-partner, a pension attachment order isn’t as commonly used as a pension sharing order.

Finally, this option means both partners retain their full pension rights. However, where one person has a pension that is higher in value, this is offset through other assets. For example, the partner with a lower pension value may receive a greater portion of cash, investment or property assets that are of a similar value to offset the lost pension benefits.

Planning for the future

A divorce can mean significant upheaval in your life and it’s likely that your priorities and aspirations have changed as a result. Reviewing your financial plan in light of this, is a step that should be taken when you feel ready. It’s a process that can help you understand how your finances may have changed immediately following divorce and the steps that should be taken to ensure you’re on track to achieve goals.

If you’ve experienced divorce and would like help reassessing your financial situation as you plan for the next chapter of your life, please contact us.