The £4,000 mortgage mistake you could be making

The £4,000 mortgage mistake you could be making 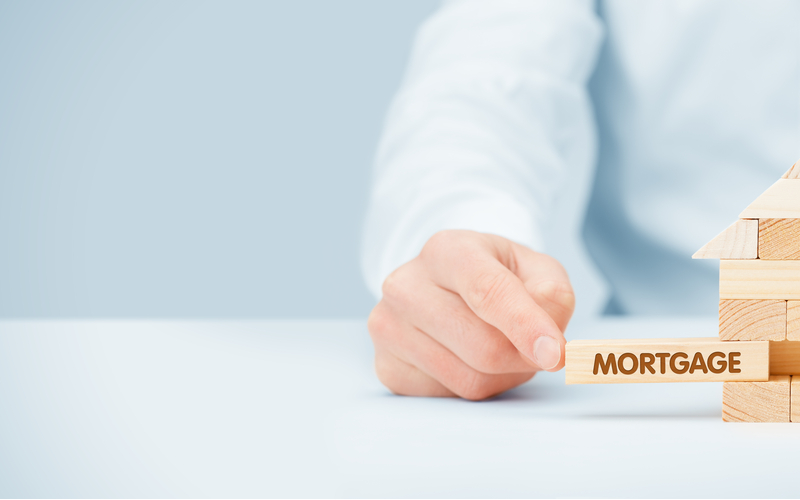 Do you know what interest rate you’re paying on your mortgage? If not, you’re not alone. A recent survey from consumer champion Which? found that a third of all borrowers had no idea what their mortgage rate was, while two in five only had an ‘approximate’ idea of what they were paying.

What this means is that you could be paying too much for your mortgage. Reviewing your arrangements with us on a regular basis could help you to save thousands of pounds every year.

Why inertia could be costing you £347 every month

According to Financial Conduct Authority figures, almost two million UK borrowers are sitting on their lender’s Standard Variable Rate (SVR). Typically, you’ll be on your lender’s SVR if you’ve previously had a tracker or fixed-rate deal which has now come to an end.

Moneyfacts data suggests that the average SVR in the UK is now 4.89% compared with the average two-year fixed-rate deal which is available at 2.47%. So, if you’re sitting on your lender’s variable rate, you could be paying an interest rate almost twice as high as you need to.

Recently, Which? looked at the monthly cost of a 25-year repayment mortgage at 90% loan-to-value on the average UK home. They found that choosing to sit on a lender’s SVR would cost up to £347 per month more than taking the best two-year fixed-rate deal available – equivalent to more than £4,000 every year.

In London, the difference is even greater. A 90% mortgage on an average London home costs up to £727 per month more on a Standard Variable Rate than it does on the best two-year fixed rate. That’s an eye-watering £8,700 a year.

If you’re sitting on your lender’s SVR, or your current deal is about to end, you could end up paying thousands of pounds a year more than you need to. And, it’s a costly mistake that you can easily avoid.

Switching your mortgage is less hassle than you think

You may have considered switching your mortgage to get a better deal. Perhaps you felt that it was too much hassle? Maybe you didn’t think that it would be worthwhile? Or maybe you simply weren’t aware that you could get a better deal elsewhere?

The truth is that, with professional help, switching your mortgage to save money is straightforward:

The Financial Conduct Authority (FCA) say that at least 800,000 borrowers sitting on their lender’s SVR could switch and would benefit from doing so. And, if you’re one of the thousands of people who has a fixed or tracker rate ending this year, you’ll also need to think about your next step.

Of course, as well as saving money there are lots of other reasons to consider moving your mortgage:

With ‘best buy’ tables in most Sunday newspapers and dozens of price comparison websites, finding the cheapest mortgage deal has never been easier.

But, is the cheapest deal the right one for you?

For example, the lowest rate might fix your payments for two years, even though you know you want to downsize in a few months. Fixing your repayments could mean you pay significant early repayment charges when you move. Here, a different type of deal – even if it’s more expensive – could be more appropriate.

In addition, many lenders operate a ‘tick-box’ approach to underwriting, meaning that if there’s anything out of the ordinary in your circumstances, you might not have your mortgage approved. So, if you’re self-employed, you own other property, you earn bonuses or commission, or even if you have children, the size of mortgage you may be able to get will vary greatly from lender to lender.

We’re here to ensure your mortgage is always competitive. Speaking to your adviser on a regular basis will ensure that you’re on the right rate with the right lender. Of course, if you do need to switch then we’ll also look after your application for you and make sure everything goes smoothly.

Your mortgage is likely to be the biggest financial commitment you ever make. So, don’t make mistakes that could cost you thousands. Email info@lifetime.co.uk or call (01727) 848412 to book an appointment with your adviser.