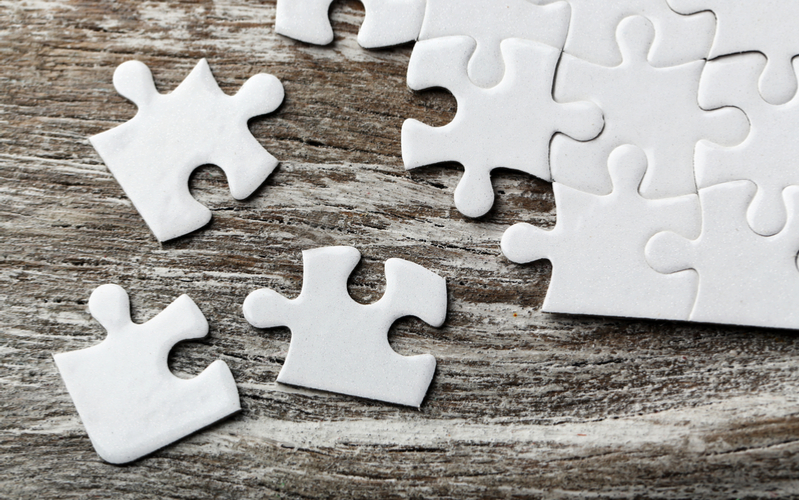 As the start of a new tax year begins, it’s often a time to consider how your financial plan is shaping up and ensuring it’s still relevant for aspirations and goals. You may be thinking about how you’ll use your ISA (Individual Savings Account) allowance this year or how to make the most of investable assets. One key area you should be considering is your pension.

As you plan for retirement, there are three important changes to keep in mind when you’re saving and building an income.

The auto-enrolment initiative to encourage more people to save for retirement has been hailed a success; with ten million more people saving into a pension. From April 6 2019, workers making the minimum contribution will see their pension contributions rise. This is the latest in a series that aimed to gradually get employees used to the idea of saving for retirement. There are no further planned rises in the future, but they could be announced at a later date.

In the previous tax year, employees were contributing at least 3% of their pensionable earnings. This has now increased to 5%. The average UK employee is expected to pay an extra £30 each month.

Whilst it does eat into the income received and could place pressure on low earners, there are two benefits to the rise. First, by saving more consistently, workers are putting themselves in a better financial position for retirement. Second, employer contributions have increased too, from 2% to 3%, delivering a welcome boost to pots.

It’s also important to note that the Personal Allowance, the portion of income where no tax is paid, has increased to £12,500. This may help to offset some of the income losses for those paying minimum auto-enrolment contributions.

The Lifetime Allowance (LTA) is the total amount you can hold in a pension without incurring additional charges when you reach retirement.

The LTA is increasing in line with inflation. This means it’s risen from £1.03 million to £1.055 million for 2019/20. However, it’s still below the high of £1.8 million in 2011/12. If your pension is approaching the LTA, it’s a crucial figure to keep in mind. The additional tax charges placed on your pension can be as high as 55% if you were to make a lump sum withdrawal.

Whilst the LTA can seem high, it’s easier to reach than you might think when you consider how long you’ll be paying into a pension for. If you’re approaching the LTA there may some steps you can take to mitigate the amount of tax you’ll pay. If you have a Defined Benefit pension, the value of your pension is typically calculated by multiplying your expected annual income by 20. For a Defined Contribution pension, the total value will be considered when applying the LTA, this includes your contributions, as well as employer contributions, tax relief and investment returns.

For many retirees, the State Pension provides a foundation to build their retirement income on. Thanks to the triple lock, which guarantees annual rises, those already claiming their State Pension will notice an increase.

Each year the State Pension rises by either the previous September’s CPI inflation, average earnings growth, or 2.5%, whichever is higher. For 2019/20, this means a 2.6% rise to match wage growth. What this means for you in terms of money will vary slightly depending on when you retired, your National Insurance record and, in some cases, the additional pension benefits built up.

If you’ve retired since 6 April 2016, you’ll be on the single-tier State Pension. Should you have a full National Insurance record of 35 qualifying years, your State Pension will rise from £164.35 to £168.60. Over the course of the year, it means an extra £221 in your pocket, helping to maintain spending power.

For those that retired before 6 April 2016, your new State Pension will depend on which tier you fall into. Those receiving the basic State Pension will see a boost of £3.25 a week, taking the weekly amount received to £129.20. If you benefit from the additional State Pension, the maximum cap has risen from £172.28 per week to £176.41.

If you’d like to discuss your pensions and retirement plans, including how changes in the new tax year may have an impact, please contact us.