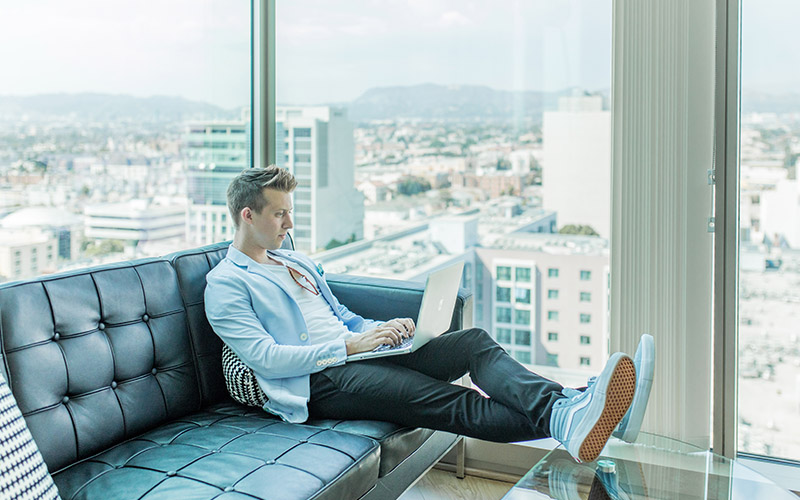 Millennials are set to redefine how wealth is shared between generations, according to new research[1]. Contrary to expectation, it is not millennials (aged 18–34) who appear to be under the greatest financial strain, with 44% saying they are ‘comfortable’ financially. In fact, the research shows they are trying to do the right thing.

Three quarters (73%) are putting money into savings, and as a generation they are saving the highest proportion of their income (14%). But while many millennials save hard, the cost of assets – especially property – means that no matter how hard they save, many won’t be able to establish the lives they want without assistance.

Some have given up on saving – 19% of 18 to 34-year-olds feel that major life goals, such as home ownership, seem so unachievable that it has discouraged them from saving (compared with 7% overall in the survey). Over one in ten (14%) also feel uninformed about the amount of money they should be putting away.

While two fifths (44%) of UK adults consider themselves financially ‘comfortable’, the squeezed middle are at their peak earnings and at their peak outgoings, with some supporting both children and their own parents. This has resulted in over a third (37%) of Gen X (aged 35–54) ‘making ends meet’ and a fifth (19%) admitting to ‘struggling’. Out of those aged 35–54 who are struggling, 70% of them worry about money all the time and a third (33%) sometimes go without to provide for the rest of the family.

Millennials are stepping in to provide financial support to other generations. Over a third have already supported their parents financially (36%), double the average and up from 23% in 2016. Two fifths (39%) of them say they would also financially support their parents in later life – significantly higher than both Gen X and Baby Boomers (aged 55+) at 15% and 2% respectively.

More than two fifths (41%) say that in addition to helping with university costs for their children, they intend to also support with day-to-day living costs such as food (33%), clothing (26%) and phone bills (20%). To compare, less than a third (32%) of Gen X would help with university fees for their children, and even fewer would with food shopping (22%), clothing (12%) or phone bills (12%).

Aware that providing this level of financial support to both their parents and their children will have consequences, more than a fifth (21%) of those aged 18–34 are already worried they will need to work longer and that they won’t have enough money for their own retirement (also 21%). Especially considering that nearly two thirds (63%) of them already admit they are saving too little to have a comfortable standard of living in the future. Millennials therefore expect help in return, with three quarters (75%) saying that they intend to rely on their own children for financial support in the future.

‘They too want to offer the same opportunities and support to their children that their parents gave to them. This attitude towards financial intergenerational dependence is very different to behaviour we have seen from previous generations for two very important reasons: children are dependants for much longer, and the elderly are living much longer. The family unit are more financially interdependent and emotionally tied than at any other time since before the Second World War.’