The importance of longevity when planning for the future

The importance of longevity when planning for the future 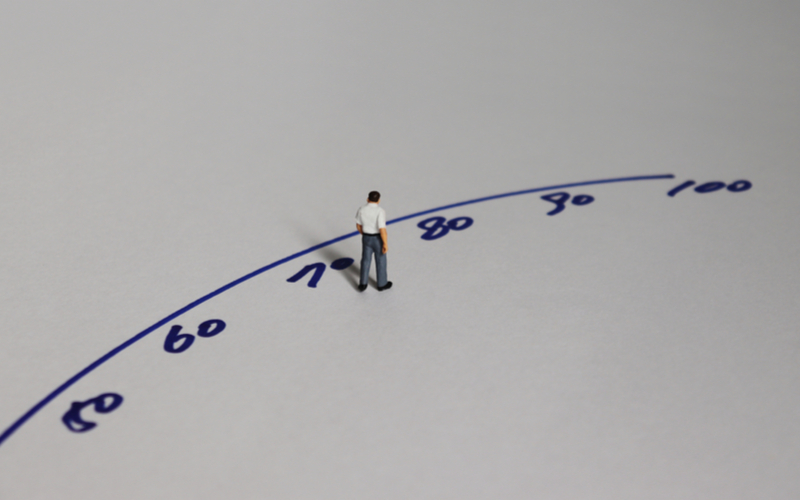 At a time when retirees can access their retirement savings far more flexibly and in a way that suits them, longevity risk has become a reality for many. Considering your morality isn’t something to look forward to. However, it’s something you need to include when taking steps to ensure your financial security in retirement.

If you don’t have an accurate estimate of how long you’re likely to live, there’s a risk that you’ll run out of money in your later years. Imagine reaching retirement age and believing your retirement provisions need to support you for 25 years; what happens if you live for a further five, or even ten, years?

Without an accurate picture of your longevity, it’s challenging to ensure you’re sustainably using your pension to create an income that will last for life. Even when you base your calculations on averages, the results can still be misleading. After all, a significant portion of people will outlive the national average.

According to the Office of National Statistics, a male aged 65 can expect to live on average a further 18.6 years, for women it’s 20.9 years. Of course, your chances of reaching the average life expectancy and surpassing it depends on a whole host of factors, from your health to where you live.

Why is longevity risk having an impact now?

While running out of money in retirement has always been a concern, there are several reasons why it’s becoming a greater risk now.

While life expectancy stalled in 2017, the increase over the last few decades has been significant. Even with the State Pension age rising, it means we’re spending longer enjoying our retirement years. We now have to consider that our pension will need to support us for several decades.

The UK is seeing record-breaking numbers of people celebrating their 100th birthday. With this in mind, it’s not unfeasible that your retirement provisions will have to stretch for 40 years. If you’re basing life expectancy projections on the retirement length your grandparents had, for example, you could outlive your estimate by some way.

2. We often underestimate how long we’ll live for

Linking to the above point, research shows many people underestimate how long they’ll live for. It’s a factor that can seriously hinder the ability to effectively plan your income during retirement. According to the Institute of Fiscal Studies:

The gap between expectations and reality means some retirees may not be making the right choice for them. For example, the research linked the gap with a risk of spending more during the early years of retirement and a reluctance to purchase an Annuity, providing a guaranteed income for life, as they don’t believe it represents value.

Pension Freedoms introduced in 2015 have changed the way we access our retirement savings. Prior to the shake-up, the vast majority of retirees used their pension to purchase an Annuity. This provided them with a guaranteed income throughout their life. As a result, if they outlived their expectations by ten years, it would have little impact on their annual income.

Fast forward to today and the most popular way to access a pension is using Flexi-Access Drawdown. This allows pensioners to flexibly access their money, increasing or decreasing withdrawals when they want. Typically, the remainder of the pension will be invested. While it’s a method that can suit changing lifestyles, it presents less certainty; retirees are responsible for ensuring they take a sustainable income from their pension. As a result, mortality is crucial when using flexible retirement products.

How do you make longevity part of your retirement plan?

While we’ve highlighted exactly why longevity is important when planning your retirement, actually doing it can be somewhat harder. None of us knows how long we’ll live for. We don’t want to run out of money in retirement. But, on the other hand, you don’t want to miss out on those experiences and luxuries that you could afford due to unnecessary concerns.

This is where financial planning can help you. Our goal is to give you confidence in the retirement decisions you make, whether that’s to splash out on a longed-for holiday, treat the grandchildren or indulge in everyday luxuries. By analysing the retirement provisions you’ve made, along with your other assets and your lifestyle, we’ll be able to demonstrate how your wealth will change over time, whether your retirement is 20, 30 or even 40 years in length.