Brexit and the property market: What does it mean for you?

Brexit and the property market: What does it mean for you? 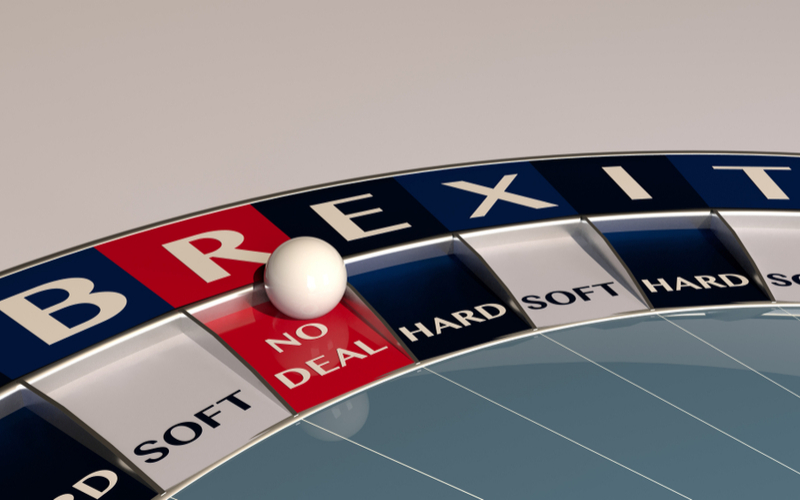 The Brexit debate is still raging and while plenty of people are making predictions about what will happen, uncertainty seems to be the only continuous theme. If you’re looking to buy a home or move this year, what does it mean for you?

The official date when Britain is set to leave the European Union is now just weeks away on 29th March 2019.

It’s been over two years since the Brexit referendum, so what’s happened to the property market since then? House price growth did fall following the referendum. However, despite a lot of doom and gloom predictions they’ve remained relatively steady since, looking at the UK as a whole. Prices haven’t increased at a pace seen in the past but, for the most part, homeowners haven’t seen significant drops in value either.

However, signalling the lack of confidence in the market, the number of house sales have fallen. According to research conducted by Project Etopia, six in ten regions in England and Wales saw sales fall. The average decrease in sales was 4.9%.

What will happen to property prices?

There’s no certain answer to this question, not least because we still don’t know what shape Brexit will take. Even if we had this information, calculating the full impact would be incredibly challenging as the full effects of a deal will depend on many factors.

If you’re a prospective first-time buyer or planning to move, it’s a statement that can be daunting. After all, you don’t want to purchase a home only to see the value plummet quickly.

While some prospective buyers and movers are choosing to wait and see what happens amid the current uncertain climate, you don’t have to. There are steps you can take to improve your financial security despite Brexit.

Since the recession, interest rates have remained low. Even following two recent increases, the Bank of England base rate is just 0.75%. This has been good news for those paying a mortgage, as repayments have been low as a result.

As with all things Brexit, there is a divided opinion on whether interest rates will remain the same or rise following the deal. With this in mind, it may be wise not to stretch your budget too far. Calculating if you could comfortably afford to pay your mortgage, even if interest rates were to rise by 5%, can help give you peace of mind. With surplus income, it also gives you an opportunity to overpay your mortgage, taking advantage of the current low interest rates.

2. Use a bigger deposit

One of the biggest worries about buying a home before a potential downturn is that you could be left with negative equity. This is where the value of your home is less than the amount left on your mortgage. As a result, if you chose to sell you would still owe money to your lender. It can make it impossible to move and you’d have to use savings to do so. Most lenders also won’t let people with negative equity switch to a new deal when their current one ends, this can mean paying higher interest rates.

Often, this is more of a concern for first-time buyers, as they’ll own less equity to begin with. Using other savings to boost your deposit where possible can help to reduce the risk of this happening.

3. Regard a home purchase as a long-term investment

Purchasing a property with the view that’s it’s a home and long-term investment means there’s less worry if the market experiences some short-term volatility. Over a period of five to ten years, it’s probable that any market downturn will correct. If you don’t sell during a low period, you won’t make a loss. That said, if you do sell then the property you purchase after may have also reduced in value.

If you’re looking to purchase a home that you only plan to own for short period of time, your decision will be more complex and it may be worthwhile waiting to see what Brexit will bring in the coming months.

If you’d like to discuss your finances in the context of Brexit, please contact us. We’ll help you understand how the uncertainty and subsequent deal could affect you and your plans.