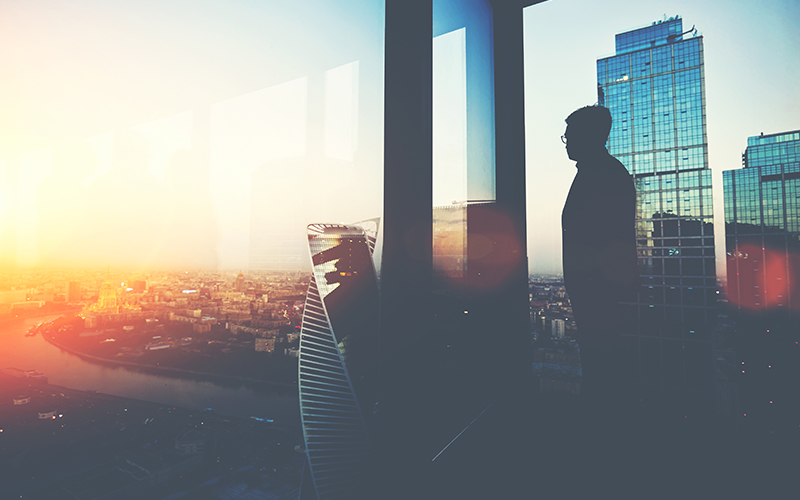 More people in the UK are saving towards retirement than ever before, according to data from the Office for National Statistics (ONS), with numbers boosted thanks to the Government’s auto-enrolment scheme. Under auto-enrolment, employees are automatically signed up to a workplace pension into which both they and their employers must contribute. Workers can opt out of the scheme if they want to, but the hope is that valuable employer contributions will encourage people to stay. The scheme was introduced in October 2012 to boost the numbers of people planning for retirement and began with the largest employers first, followed by medium-sized, then small employers.

Nearly three quarters (73%) of employees were contributing to a company pension scheme in 2017, latest ONS figures show[1], up from 67% in 2016. Those aged between 22 and 29 had the biggest growth in pension membership, with 73% in this age group belonging to a pension in 2017, compared to 65% the previous year. Prior to 6 April 2018, employees only had to contribute 0.8% of their qualifying earnings into a workplace pension, topped up by 0.2% tax relief, whilst employers paid in 1%.

Minimum contributions for auto-enrolment increased on 6 April 2018, so workers must now pay 3% of their qualifying earnings into a pension, including 0.6% of tax relief, while employers must make contributions of 2%[2]. Your qualifying earning are your earnings from employment, before Income Tax and National Insurance contributions are deducted, that fall between a lower and upper earnings limit set by the Government. These limits are £6,032 and £46,350 for the current 2018/19 tax year.

Pay more into your pension

Next year, contribution limits will increase again, so that from April 2019 employees must pay in 5% of qualifying earnings, including 1% of tax relief, and employers must pay in 3%[3].It’s important to remember that these are only minimums, so you or your employer can choose to pay more into your pension if you or they want to.

Saving for the future is vital if you want to enjoy a comfortable retirement. Relying on the state alone to support you could prove a costly mistake, particularly as the age at which you can claim the State Pension is being pushed further and further back.

Last summer, the Department for Work & Pensions decided that rising life expectancy meant that the increase in the State Pension age to 68 should be brought forward between 2037 and 2039, seven years earlier than planned[4]. The age at which you can make withdrawals from a workplace or private pension is set to rise from 55 to 57 by 2028 and then on to 58 – this is still well before you can receive your State Pension. Bear in mind that if you belong to a workplace scheme, you may need the consent of your employer or former employer if you want to access your pension benefits before the scheme’s normal retirement age.

According to research by consumer association Which?, retired couples last year spent on average £2,200 a month, or around £26,000 a year, on basic expenses such as food and living costs and some luxuries such as European breaks and eating out. If you reached State Pension age after 6 April 2016, the full level of the new State Pension is £164.35 a week, although the actual amount you’ll get will depend on your National Insurance record[5].

Achieving an annual income you want

Which? claims that to achieve an annual income of £26,000, a couple would need a defined contribution pot of £210,000 in today’s money, which then goes into income drawdown at retirement, alongside their current State Pension entitlement. The majority of company pension schemes are defined contribution schemes, where the amount you’ll receive at retirement depends on how much you’ve contributed, investment returns and tax relief. Income drawdown allows you to take an income from your pension while keeping it invested.

If you’d like to talk to one of our advisers about your retirement plans, use the contact form below and we’ll be in touch.

Source data:
[1] Office for National Statistics, Annual Survey of Hours and Earnings pension tables, March 2018
[2,3] Pensions Advisory Service, Automatic Enrolment, How much do I and my employer have to pay?
[4] Gov.uk, Proposed new timetable for state pension age increases, July 2017
[5] Which? How much do you need to retire? April 2018
[6] Which? Save at least £131 a month for a comfortable retirement, April 2017

A PENSION IS A LONG-TERM INVESTMENT.

THE FUND VALUE MAY FLUCTUATE AND CAN GO DOWN, WHICH WOULD HAVE AN IMPACT ON THE LEVEL OF PENSION BENEFITS AVAILABLE.