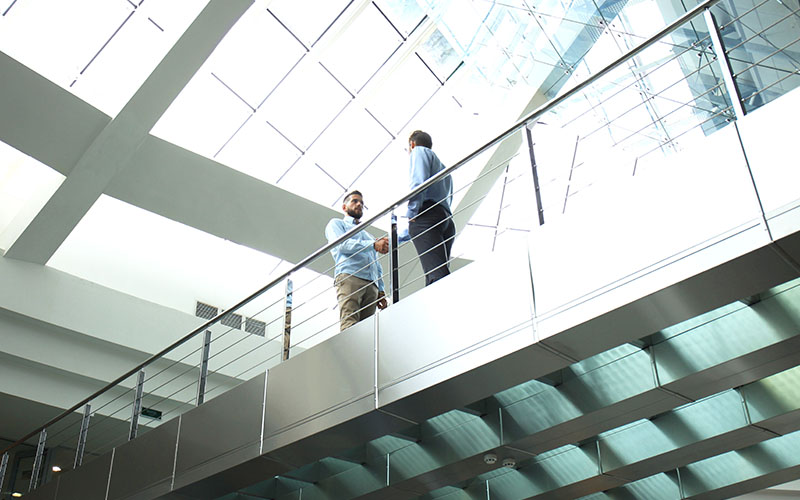 The rules around pensions are continuously changing. To make the most of your retirement, it’s essential to receive regular professional financial advice on how to build up and invest your pension effectively.

As the success of auto-enrolment continues, two in five UK workers (39%) aged 22-29 years old[1] are now saving adequately for retirement, up from 30% last year. Despite this, more than one in five young people (21%) are still saving nothing for later life, with a further 20% saving seriously less than 12% of their income.

The research also shows that nearly two million ‘multi-jobbers’ – people with more than one job – are missing out on over £90 million a year in employer contributions because of the policy on auto-enrolment thresholds. Multi-jobbers, who are often working full-time hours, are unfairly missing out on pension contributions for their overall earnings due to their income being split across different employers, thus falling foul of minimum earnings threshold for enrolment.

It is, however, encouraging that more young people are saving enough for a decent retirement, and auto-enrolment has played a really important part. But auto-enrolment was designed as a safety net for a country facing a pensions crisis. The findings of this study show some of the hardest working and most financially vulnerable members of society are slipping through the auto-enrolment net because of minimum earnings thresholds. This unfairly impacts multi-jobbers, who could be working the equivalent of full-time hours, yet without the financial benefit of having a single employer.

Meanwhile, savings levels have stagnated across the rest of the working population. At 55%, the proportion of UK workers saving adequately for retirement has dropped slightly for the first time since 2013, falling from 56%, the prevailing rate for the last few years.

Despite adequate savings rates having risen by 10% since auto-enrolment was introduced in 2012, the stall in recent years demonstrates that a renewed effort is needed to improve the nation’s readiness for retirement.

Unfair barrier in the way

The fact that savings levels have stagnated for the last few years shows that auto-enrolment is not a silver bullet. It will be interesting to see if the step-up in minimum contributions helps reverse this trend, but it doesn’t take away from the fact that the current threshold puts an unfair barrier in the way of low-paid workers and their ability to prepare adequately for retirement. It’s vital that every single person in the UK is prepared for the rising costs of retirement, and removing the threshold can help to do that.

It’s a thorny issue, but only by tackling it will the lowest paid sectors of the workforce have a fair chance of kick-starting their later life savings with support from their employers.

Source data:
[1] The research looks at this age range because 22 is the age at which workers become auto-enrolled – Scottish Widows research, in partnership withYouGov,shows that 13% of these workers have more than one job (4,194,060 people).