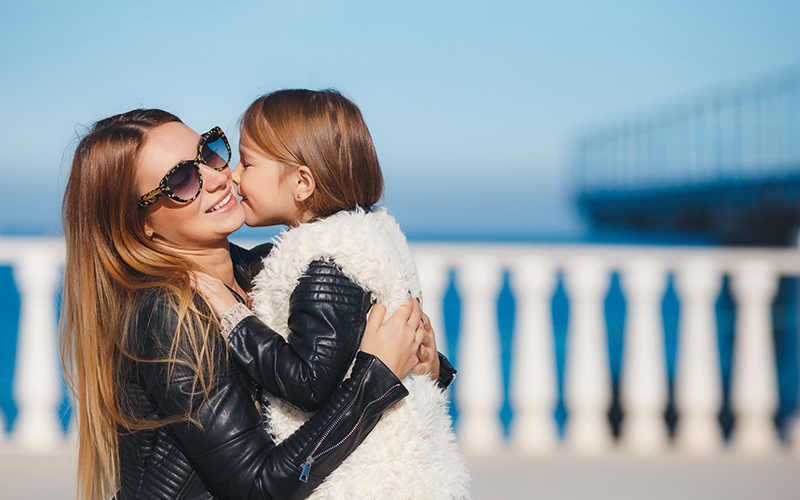 More than half (58%) of men in the UK with dependent children have no life insurance, meaning that just over 4.5 million dads[1] are leaving their families in a precarious situation if the unforeseen were to happen. Worryingly, this has increased by five percentage points compared with 2017, a year-on-year increase of around 542,000 individuals[2].

Despite a fifth (20%) of dads admitting their household wouldn’t survive financially if they lost their income due to long-term illness, only 18% have a critical illness policy, leaving many more millions at risk of financial hardship if they were to become seriously ill.

Critical illness insurance – this doesn’t usually pay out if you pass away, so it’s not always suitable if you want to make sure your family are provided for after you’ve gone. This is where life insurance comes in.
Life insurance – this insurance usually only pays out if you pass away. It’s designed to help your family maintain their lifestyle after you’ve gone, for example, to pay off a mortgage or other loans and provide for children’s university fees.

Many insurers will offer both types of cover combined.

If they were unable to work due to serious illness, 16% of fathers say they could only pay their household bills for a minimum of three months. More than two fifths (45%) say they’d have to dip into their savings to manage financially, but 17% admit that their savings would last for a maximum of just three months, and 12% say they have no savings at all.

On top of this, many fathers are leaving themselves and their families unprepared for other aspects of illness or bereavement. 16% of them aren’t sure who would take care of them if they fell ill, and more than two fifths (42%) don’t have the protection of a Will, power of attorney, guardianship or trust arrangement in place for their families.

This is an especially risky position for the two thirds (66%) of UK fathers who are the main breadwinner in the family, and it’s clear that many are in lack of a ‘Plan B’.

Many fathers don’t consider having insurance as a necessity, with 16% of those without saying they don’t see critical illness cover as a financial priority, and 20% saying they don’t think they need it. The value of protection, however, is to provide long-term peace of mind about having financial security in place for your dependents.

Life is full of uncertainties – and while we insure cars, houses and even holiday arrangements, when it comes to ourselves and our family, often insurance is overlooked and undervalued. The simple truth is we can get too ill to carry on working or tragically die too soon, either through serious illness or accident. These events are random, and they can potentially affect us all.

Recent changes to bereavement benefits, and their continued unavailability to those in cohabiting relationships, mean that it’s more important than ever for fathers to review their financial protection needs and seek advice to make sure their household is covered.

The impact of losing the family breadwinner can be devastating – missed mortgage repayments, savings depleted, your home being sold, your family’s standard of living eroded, with stress and worry all too evident.

Whether it is your family or other loved ones, it’s essential to make sure that the people and things that matter to you are taken care of – whatever life throws at you.

PROTECTION PLANS USUALLY HAVE NO CASH IN VALUE AT ANY TIME AND WILL CEASE AT THE END OF THE TERM. IF PREMIUMS ARE NOT MAINTAINED, THEN COVER WILL LAPSE.