Eyes wide shut – Do you know the value of your pension savings?

Eyes wide shut – Do you know the value of your pension savings? 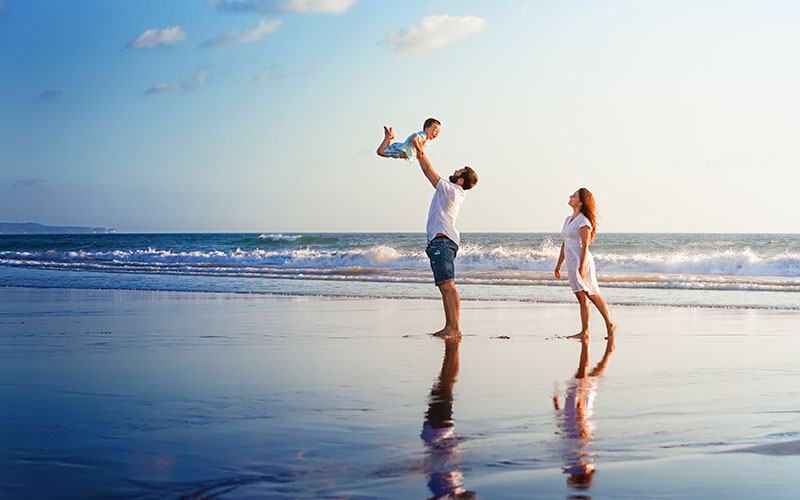 The value of pension and the income they produce can fall as well as rise. You may get back less than you invested.

With people living longer than ever before, we all need to save more. But because there’s always something more urgent to pay or save for, it’s something that many of us rarely think about.

Almost three quarters (73%) of people aged 45 or over are longing for the day when their life is no longer confined by their working routine, according to new research[1]. Yet despite an eagerness to retire, the research shows that almost half (46%) of over-45s with a pension have no idea how much it is currently worth and that more women (52%) than men (41%) don’t know the value of their own pension savings. A fifth (19%) of those aged 45-plus don’t have a pension in place yet.

Hoping for a shift in lifestyle

Two thirds of those aged 45-plus (67%) are hoping for a shift in lifestyle, keen to retire early before the State Pension age kicks in. But only one in ten of them (12%) has proactively increased how much they are investing in their pension when they’ve been able to in order to help make this happen.

Once people reach the age of 55 (age 57 from 2028), they can benefit from pension freedoms which allow them to start withdrawing money from their pension savings if they need to. It’s a point at which some key decisions can be made, and the importance of knowing the value of their pension should come sharply into focus. But even among this group of people aged 55–64, some 45% still have their eyes shut and don’t know what their pension savings are worth.

Life after work in the future

Retirement is changing, and life after work in the future will not look the same as it did for our parents or their parents. But while many of us might dream of what we’re going to do when we retire and when that might be, without a plan in place, these dreams are likely to stay just that.

Once you stop working, it’s more difficult to boost your savings than it is when you’re still working. So I would urge everyone to really understand how they are progressing and make plans for building up their life savings while they are best placed to make a real difference. Almost all employers now have workplace pensions which include an employer contribution, so that may well be a good place to start.

If you’d like to discuss your pension with an adviser, use the contact form below to get in touch.

Source data:
[1] The research was carried out online for Standard Life by Opinuium. Sample size was 2001 adults. The figures have been weighted and are representative of all GB adults (aged 18+). Fieldwork was undertaken in November 2017.