Nine in ten Britons are in danger of financial hardship – so what cover do you need?

Nine in ten Britons are in danger of financial hardship – so what cover do you need? 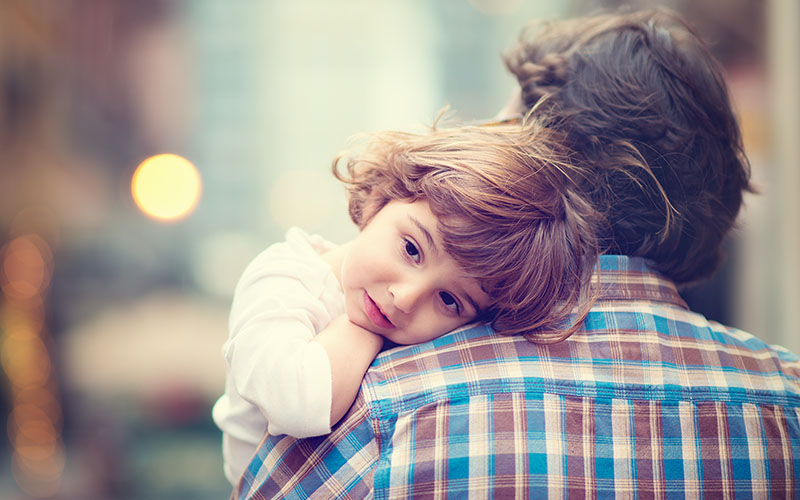 Britons are woefully under-protected should serious illness strike, according to new research[1]. Despite more than a fifth (21%) of people admitting their household wouldn’t survive financially if they lost their income due to long-term illness, fewer than one in ten (9%) have a critical illness policy. People are, in fact, more likely to insure their mobile phones (12%) than to protect their own health.

Taking out life insurance also appears to be falling down the population’s priority list, with just 27% having a life policy, equivalent to 14 million people. Worryingly, this has dropped by 7 percentage points compared with 2017, a year-on-year decrease of 3.6 million individuals.[2]

This is an especially precarious position for the two fifths (42%) of UK households that are reliant on just one income, and it’s clear that many are in lack of a ‘Plan B’. Despite 43% of people saying they’d rely on their savings if they or their partner were ill and unable to work, a third (35%) admit their savings would last no more than three months if unable to work, and more than half (54%) say they’d last no longer than a year. Three in ten (30%) – or 15.5 million people [3] – say they aren’t saving anything at all.

One in five (19%) say they’d rely on state benefits if they or their partner were unable to work for six months, but at a time when welfare reform is resulting in significant changes to benefits such as child and working tax credits, income-based job seeker’s allowance, income support, housing benefits, and bereavement benefits.

On top of this, some people are leaving themselves and their families unprepared for other aspects of illness or bereavement. One in five (20%) people aren’t sure who would take care of them if they fell ill, and nearly half (48%) don’t have the protection of a Will, power of attorney, guardianship or trust arrangement in place for their families.

When asked why they haven’t taken out life or critical illness insurance, almost a third (30%) of the UK’s primary breadwinners say they don’t see the need for cover, raising concerns over their financial resilience should the unexpected happen.

The research also reveals that a lack of trust and understanding could be contributing to the UK’s protection gap. On average, people think that just a third (34%) of individual protection claims are paid out by insurance providers each year, based on the misconception that insurers will do anything not to pay. In reality, however, virtually all protection insurance claims (97.8%) were paid in 2017.[4] In addition, almost four-fifths (78%) of people are unaware that cover often comes with practical advice and emotional care, as well as financial support, without having to make a claim.

It’s a worrying truth that people are more likely to insure their mobile phones than their own health. On a societal level, we increasingly think in the short-term, caring more about tangible things in our day-to-day lives. On a more fundamental level, we’re programmed not to think about the worst happening. Together, these are dangerous inclinations, as people aren’t thinking about insuring their health or life until it’s too late.