How to minimise Inheritance Tax paid on your home

How to minimise Inheritance Tax paid on your home 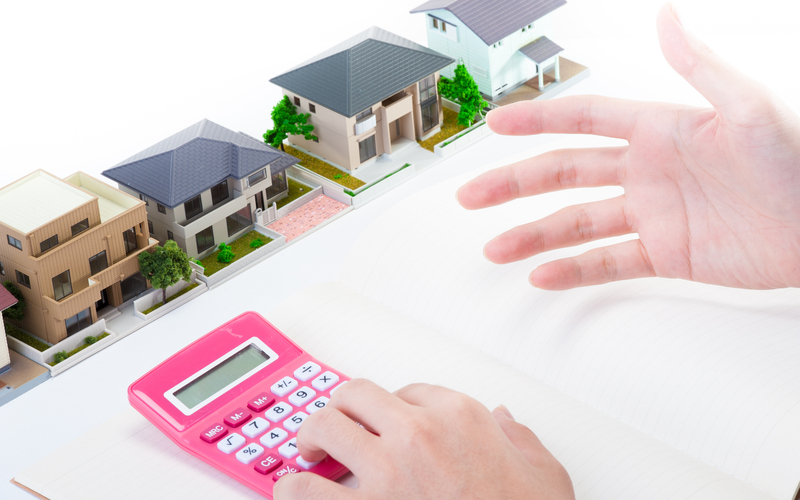 Inheritance Tax has hit a record high and with property prices soaring, now is the time to think about how to minimise the bill your loved ones will be left with.

Talking about what will happen to your wealth when you die isn’t a topic anyone wants to discuss. But it’s an important area to cover if you want to reduce the amount of Inheritance Tax (IHT) that your loved ones will pay.

According to HM Revenue & Customs (HMRC), the IHT collected during the 2017/18 tax year hit record highs. Estimates suggest that HMRC collected more than £5.2 billion from the estates of those that had passed away, an increase of £400 million (8%) when compared to the previous year. The increase in tax received can be attributed to three key factors; the nil-rate band remaining frozen, property prices increasing, and rising stock markets.

Your home is likely to be one of the most valuable assets that you own; and as property prices have risen significantly since the financial recession, you could be underestimating just how much it’s worth.

Research from Zoopla found there are now more than 750,000 homes valued at more than £1 million, accounting for 2.7% of the UK’s housing stock. The data indicated that over the last two years there’s been a 22.9% increase in the number of properties that have crossed the million-pound threshold in valuation. Even if your property isn’t worth £1 million, it has probably risen in value significantly over the last few years, which could mean those that inherit it, along with your other assets, face an expected and unwelcome tax bill.

What is the nil-rate band?

When assessing the IHT your beneficiaries will be required to pay, the first place to start is the nil-rate band.

The current nil-rate band is set at £325,000, the rate it has been at since 2009 and will remain until 2021. This is the amount that your beneficiaries can receive free from tax, but needs to cover your whole estate, including your home, savings, and other assets, although pensions are generally exempt. If you’re leaving your home to your children or grandchildren, including adopted, foster and stepchildren, the newly introduced residence nil-rate band means your threshold can increase to £450,000, so long as your entire estate is worth less than £2 million.

If your estate’s value exceeds the nil-rate band, your beneficiaries will need to pay 40% IHT tax on everything above this threshold. It’s also important to note that if you’re married or in a civil partnership, you can use each other’s unused allowance. Effectively, this means your children could currently inherit up to £900,000 without having to pay IHT, and up to £1 million after April 2020.

It can be difficult to get your head around the nil-rate bands, so here’s an example:

Michael dies in July 2017 leaving a wife, Emily, and their son, Tom, who is 35. The home that both Michael and Emily lived in is valued at £400,000 at the time of his death, with their combined assets, including savings and investments, totalling £1 million. Everything was jointly owned by both Michael and Emily.

Due to the spousal exemption, ownership of the family home and all the other assets pass to Emily without any IHT being due. As a result, Michael’s nil-rate band and residence nil-rate band are unused.

Three years later, Emily also passes away, leaving her entire estate to her only child, Tom. The value of the home has increased to £600,000, while the total value of the other assets has fallen to £800,000. Therefore, the value of the estate that Tom will inherit is £1.4 million.

After deducting the £1 million in available nil-rate bands, the value of the estate left to Tom is £400,000. This amount is subject to the standard 40% IHT rate, resulting in a liability of £160,000. Due to the nil-rate bands, Tom will inherit a total of £1.24 million, less any other costs associated with administering his mother’s estate.

Three ways you can reduce IHT on your home

If you’re worried about the amount of IHT your beneficiaries will need to pay when you pass on your wealth, there are some steps you can take to reduce the amount paid on your property.

If you want to share your wealth while you’re still alive and see the financial security your generosity brings in person, gifting can be an attractive option. Whether you choose to sell your home and distribute the excess money or give the property to a loved one, there are two key things to take into consideration.

Firstly, among other exemptions, you’re able to give £3,000 annually, which is immediately outside your estate for IHT purposes. Beyond exemptions, the recipient may need to pay IHT should you die within seven years of the gift being received. The amount of IHT due on gifts made before passing away varies depending on the value of your accumulated assets and when the gift was given.

Secondly, should you gift your home to your family but continue to live in it, it will in all likelihood be considered as part of your estate when you die and as a result IHT may still be due.

We’ve already mentioned that you can’t give your home to your children and continue to live in it as a way to avoid IHT. But there is one way around this. Once the home has been gifted, you can continue to live in the property and pay rent to the new owner, effectively making you a tenant. However, the rent paid will need to be at market value, so you can’t simply give a token amount.

One important thing here to remember is that the rent you’re paying may be viewed as a source of income for the recipient. As a result, they may find that the amount of tax they need to pay now increases, so it may not be the best option for your loved ones even if it suits you.

In some cases, a trust can be an effective way to distribute wealth and help reduce IHT. Trusts give you more control over how assets are used, making them a popular choice when beneficiaries are relatively young.

There are several different types of trusts, so taking the time to research the different options available to you is important. It’s strongly advised that you speak to a professional adviser, such as ourselves, before you make a decision.

Get in touch with us to discuss how you can minimise the Inheritance Tax that your beneficiaries will pay on your property and across your entire estate.