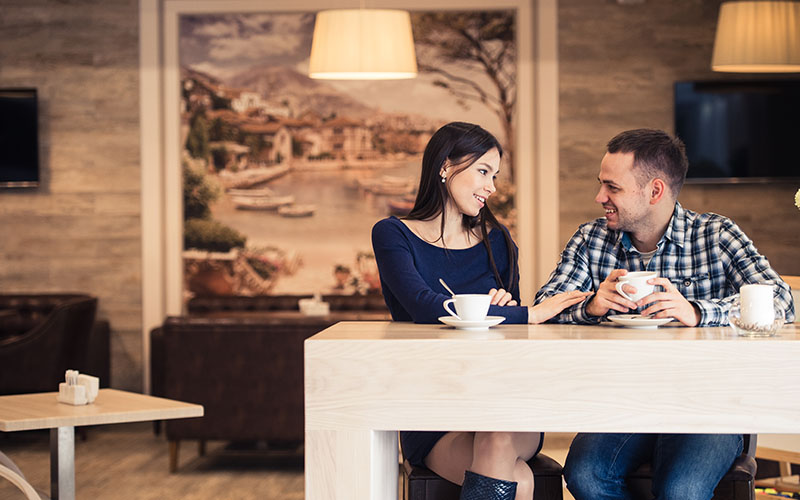 Worryingly, pension inertia is rife across the UK with many Britons failing to make saving for their old age a priority as they fall into a short-term saving trap. Saving for retirement is not looked upon as a priority until workers reach their 40s and 50s, according to new research involving a survey of 2,824 employees at medium and large private sector companies in the UK conducted by LifeSight, Willis Towers Watson’s UK DC master trust.

Instead, leisure and general household costs come up on top, with retirement saving ranked to be the seventh most important financial concern for employees in the UK. Additionally, the number of workers with financial concerns has jumped to 52% from the lower percentage of 46% in 2015, while retirement confidence 15 years after finishing work has fallen from 61% to 55% during that time.

As the younger generations are set to be in work longer than their predecessors, starting to save from an early age is extremely beneficial. For millennials especially, short-term goals are much more important than long-term savings, and so employers have the added difficulty of communicating the importance of retirement savings to them.
However, even with the ranking falling low on list of priorities, it was found that 67% of British workers consider retirement security important, a percentage found to be greater than that of the last two or three years.

It was also found that 69% save for retirement primarily through workplace pensions. The UK Government expects one million people to opt-out of workplace pension auto-enrolment in 2019. This means 27.5% of members opting out of auto enrolment by 2019, which would be a rise from 21.7% in 2018 and an estimated 10% today – totalling to 13 million people expected to be outside pension saving by then.

The research clearly indicates that employees are looking for their employers to take the lead with their retirement savings, using their workplace pension as their main means of saving. Even though this adds increased pressure on employers, making sure they are communicating effectively with their employees about the options available to them and the importance of long-term savings is a must.

If you’d like to talk to one of our advisers about your pension, use the contact form below and we’ll get in touch.