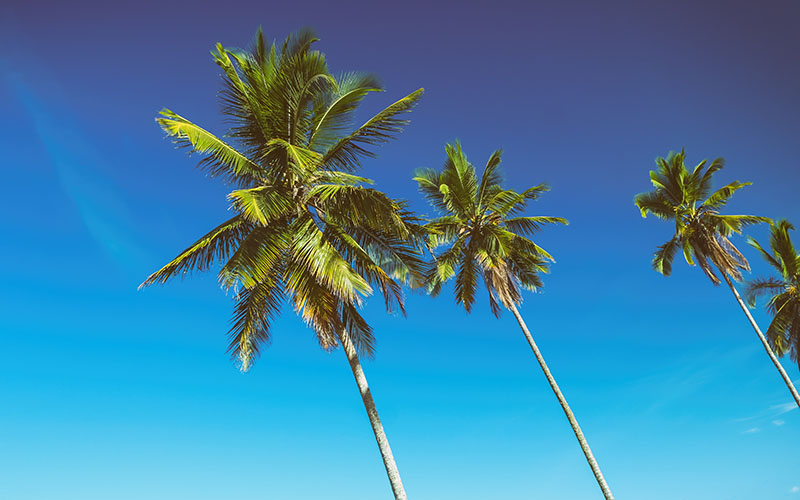 With increasing numbers now working past traditional retirement ages[1], stopping work can seem a long way off, especially for younger people. However, new research[2] reveals that the early retirement dream lives on. Nearly two thirds (60%) of those stopping work this year are doing so before their expected State Pension age or company pension retirement date.

Planning to escape the daily grind
It appears that those planning to escape the daily grind early feel the most comfortable when it comes to their financial situation in retirement – with over half (56%) saying they feel financially well prepared compared with 49% of those working towards their expected retirement date. That’s reflected in the numbers taking professional financial advice – 68% of early retirees are seeking advice compared with 60% of those working until their projected retirement age.

The average age of those retiring early is 57, and early retirees will be making the most of their free time – over a third (37%) plan to take up a new hobby or sport, 27% will start voluntary or charity work and nearly a fifth (17%) are planning a long-term holiday or gap year.

Vital for funding our whole retirement
For many people stopping work early, it is not about planning to put their feet up. They want to keep busy and active by taking up hobbies, sports and charity work, and some are even planning a post-work gap year. With many of us set to live longer than ever before, it is vital to ensure we can fund our whole retirement.
The East Midlands is the early retirement capital of the UK with 72% of its retirees retiring early, closely followed by Wales (69%) and Yorkshire and the Humber (67%). τ

Source data:
[1] https://www.ons.gov.uk/employmentandlabourmarket/peopleinwork/employmentandemploy eetypes/articles/fivefactsaboutolderpeopleatwork/2016-10-01
[2] Research Plus conducted an independent online survey for Prudential between 29 November and 11 December 2017 among 9,896 non-retired UK adults aged 45+, including 1,000 planning to retire in 2018.