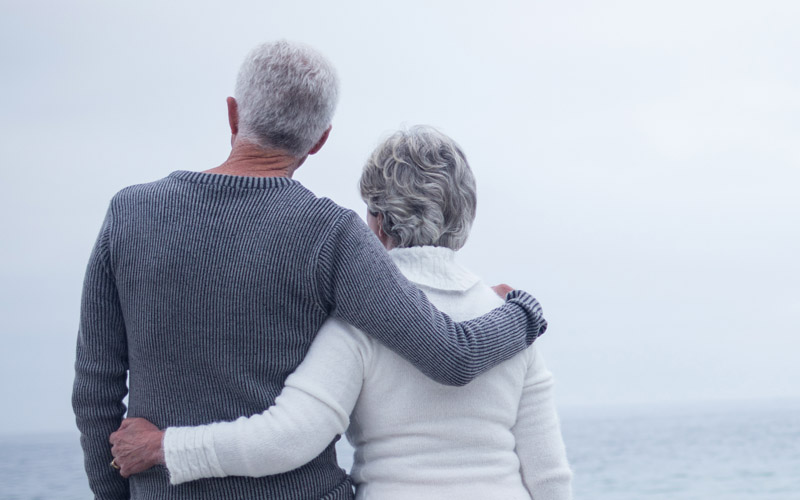 Retirement is one of our biggest financial challenges. As with any daunting challenges we face, we tend to think up excuses so we can avoid facing the difficult work of saving for retirement. Worryingly, nearly one in eight people retiring this year (12%) have made no provision for their retirement, including 10% who will either be totally or somewhat reliant on the State Pension, according to new research[1].

This leaves some retirees starting their retirement with an income of just £1,452 a year, below the Joseph Rowntree Foundation’s (JRF) Minimum Income Standard for a single pensioner[2]. But neither panicking nor putting off the matter will solve the problem. For those people that have a shortfall in their retirement savings, there are many immediate steps that can and should be taken. If you have any concerns about your retirement provision, we can help you look at the different options available to you.

Planning to retire without a pension

An acceptable standard of living

A tenth (10%) of those retiring in 2018 will either rely somewhat or solely on the State Pension, which for those retiring after April this year will mean an income of £164.35 a week[2], or just over £8,500 a year. Taking the JRF’s Minimum Income Standard of £192.27 a week for a single pensioner, which is a benchmark of the income required to support an acceptable standard of living[3], those relying on the State Pension will fall short of the minimum standard by £27.92 a week, or £1,452 a year.

Significance of the State Pension

The research highlights the significance of the State Pension to people in retirement, including those with pension savings of their own. On average, people expecting to retire this year estimate that the State Pension will account for more than a third (33%) of their income in retirement.
Of those retiring in 2018 who do have a pension of their own, two fifths (42%) have the majority of their pension in a workplace final salary scheme, one in eight (13%) have their savings in a personal pension which is not through their employer, and 12% have the majority in a workplace defined contribution scheme.

Source data:
[1] Research Plus conducted an independent online survey for Prudential between 29 November and 11 December 2017 among 9.896 non-retired UK adults aged 45+, including 1,000 planning to retire in 2018.
[2] Benefit and pension rates 2018-2019 https://www.gov.uk/government/uploads/system/uploads/attachment_data/file/662290/proposed-benefit-and-pension-rates-2018-to-2019.pdf
[3] Figures taken from the 2017 update of the Minimum Income Standard for the United
Kingdom published by the Joseph Rowntree Foundation – https://www.jrf.org.uk/report/minimum-income-standard-uk-2017