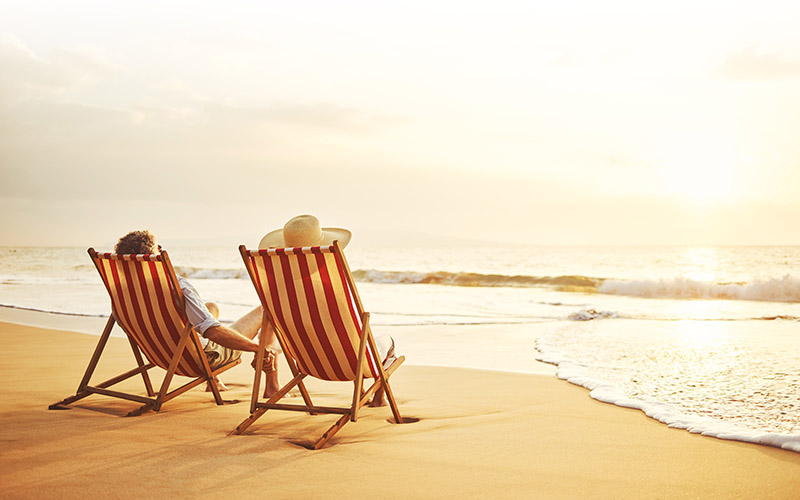 We tend to associate young people with the gig economy, but new research shows that older, more skilled workers are increasingly making the move. The gig economy has been enthusiastically embraced by millennials who favour the flexibility it offers, although it appears that it is older workers who might be benefiting the most.

However, over a third (36%) of gig workers aged 55 and over take on ‘gig’ jobs to help them ease their way into retirement, according to research from Zurich UK.

Published within Zurich UK’s ‘Restless Worklife’ report – based on UK-wide analysis from YouGov of over 4,200 adults, of which 603 were gig workers – the research found that the same amount (36%) said flexibility and being able to choose the work they take on was the main attraction. In fact, over one in ten of all gig workers questioned only expect to stop gig work when they are over the age of 75, almost ten years after passing State Pension age.

The number of workers over the age of 50 has grown significantly over the past few decades, with government figures showing the employment rate for people aged 50 to 64 has grown from 55.4 to 69.6 per cent over the past 30 years.

However, the gig economy itself has attracted its fair share of criticism, with little job security or access to workplace benefits, given most are not defined as full-time employees. Lack of workplace benefits such as income protection, holiday and sick pay was put forward by 44% of gig workers over the age of 55 as the main drawback, while over a third (34%) said it was not knowing where their next paycheck would come from, and 27% said it was not having access to a workplace pension.

Not everyone wants to jump straight from working full-time into retirement, whether that stems from reluctance to stop a familiar routine or an enjoyable job – or simply because it will mean waving goodbye to a salary. As such, gig work is clearly a popular choice for near-retirees, allowing them to keep a form of money coming in without the traditional 9–5.

Instead of fully retiring, older people are using the gig economy to supplement or boost their retirement income, and it could play an increasingly important part in stretching out their pots as they live longer. However, as the world of work continues to change at a rapid rate, it shouldn’t come at the expense of financial protection, particularly as older workers are more susceptible to illness.