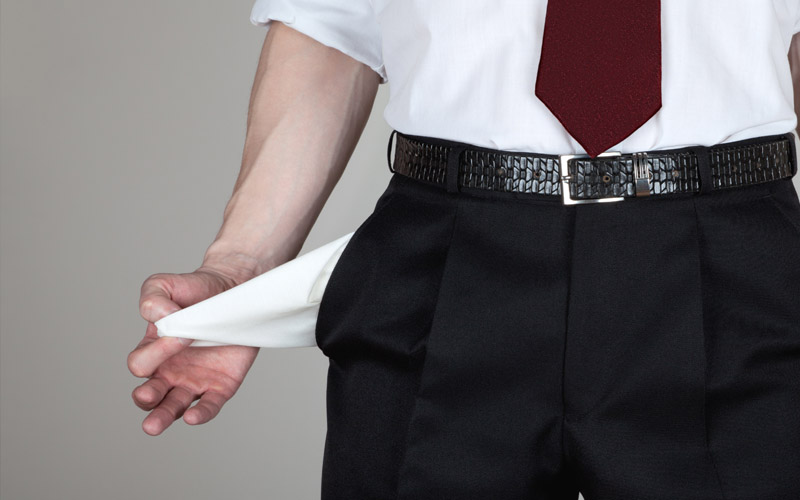 First comes marriage, then for some couples comes divorce. But a stable marriage is one of the best paths to building and maintaining wealth. Divorce, on the other hand, is expensive. Possessions, money, financial assets and debt acquired during (and sometimes before) marriage are divided between former spouses. Putting a price tag on a divorce is tricky.

However, for some couples, no amount of marriage counselling is enough to avoid a divorce. It’s a tough process emotionally and financially. Untangling two people’s money can be messy. Long before spousal or child support is awarded or your post-divorce budget is in place, you’ll need to prepare your finances for the work ahead.

Divorcees who plan to retire in 2018 can expect their yearly income to drop by £3,800 compared to those who’ve never divorced, new research[1] shows. The findings reveal that the expected annual retirement income for those divorcees retiring in 2018 is £17,600, compared with £21,400 for those who have never experienced a marriage break up.

The latest available divorce statistics from the Office of National Statistics[2] covering up to 2016 showed that the number of people getting divorced has started to rise again, and that those over the age of 55 saw the greatest increase in 2016 compared to 2015.

Divorcees are more likely to retire in debt

However, divorcees are more likely to have no pension savings at all when they retire (15%) than those who haven’t been through a divorce (11%). And they’re less likely to reach the minimum standard for their annual income set by the standards the Joseph Rowntree Foundation (JRF).

Divorce can have a huge financial impact on people’s lives. Many may not realise that the cost of divorce can last well into retirement, as divorcees expect retirement incomes of nearly £4,000 less each year than those who have never been divorced.

One of the most complex assets to split

The stress of getting through a divorce can mean people understandably focus on the immediate priorities like living arrangements and childcare, but a pension fund and income in retirement should also be a priority. A pension fund is one of the most complex assets a couple will have to split, so anyone going through a divorce should seek legal and professional financial advice to help them do so.

For many more couples, the increase in value of pensions mean that it is often the largest asset. It goes without saying that advice is crucial as early as possible in any separation where couples have joint assets.

This research highlights the importance of divorced couples continuing to pay into their pensions even after a pension share on divorce has been implemented. Usually, a pension built up during the marriage is shared equally on divorce. If the divorcing couple are some way off retirement, this often gives the person receiving the pension share the chance to plan.

The old saying about love is that ‘the heart wants what the heart wants’. When the heart wants a divorce, it can feel like your world is turning upside down. While divorces are gut-wrenching emotionally, the financial implications can be equally devastating.

Source data:
[1] Research Plus ran an independent online survey for Prudential between 29 November and 11 December 2017 among 9,896 non-retired UK adults aged 45+, including 1,000 planning to retire in 2018.
[2] Latest divorce statistics from the Office of National Statistics, published 18 October 2017. All expected income figures rounded to the nearest £100.