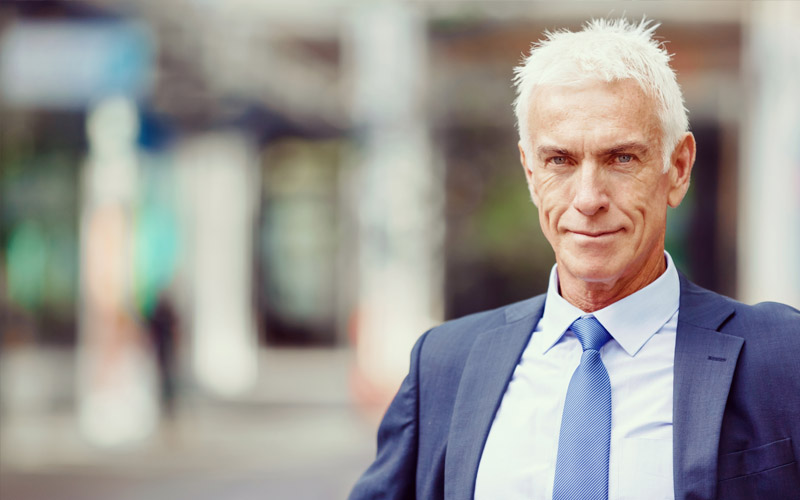 On 6 April 2015, the Government introduced ‘pension freedoms’, and with it major changes to people’s private pension provision. Once you reach the age of 55 years, you now have much more freedom to access your pension savings or pension pot and to decide what to do with this money.

Three years on from the pension freedoms revolution, people are saving more for their retirement while the over-55s are working longer to fulfil their retirement plans, new exclusive research shows[1]. The new rules have led to consumers taking a variety of different choices when investing their pension pots.

Working for longer than originally planned

The research reveals that over-55s are planning to work for longer than they had originally planned – and about 12% say they or their partner will work full-time or part-time past their original planned retirement date. More than one in ten (11%) working over-55s say they have started saving into a pension for the first time, encouraged their partner to save more, increased pension contributions or restarted pension saving since the rules came into effect from April 2015.

One in seven (14%) are also making more effort to learn about retirement savings. However, the freedoms, which give everyone aged 55-plus flexibility on how to use their defined contribution pension funds, are not a total success with savers and the retired. Nearly two out of three (64%) over-55s say they are confused by the regulations, and the overwhelming majority (82%) want an end to any further government changes to pension rules. More than one in three (42%) are concerned about running out of money during retirement, while 41% worry about paying for long-term care.

Once you reach retirement, how you use your funds can often be the largest single financial planning decision you make in your lifetime. There is a wide range of options available that could enable you to achieve your aspirations in retirement.

Greater pension freedoms and choice has made the retirement income environment more complex for many retirees, with unprecedented control being handed over to how you utilise your pension savings. So what are your options?

Pension freedoms have in many cases shifted the responsibility for making a pension fund last throughout retirement directly onto retirees. Previously, most people bought an annuity to guarantee an income for the rest of their lives. Now they can drawdown as much money as they like, but the risk is that they run out of money in their lifetime. Before you make your choice, we’ll help you consider all your options carefully – an important decision like this shouldn’t be rushed.

Many over-55s are also preparing to work longer and save more, which highlights that they recognise this risk and are responding in a rational and responsible way. The best thing most people can do to ensure a comfortable retirement is to take professional financial advice, while also trying to save as much as they can into a pension, especially a company-based scheme where they’ll immediately take advantage of contributions from their employer.

Source data:
[1] Consumer Intelligence conducted an independent online survey for Prudential between 23 and 25 February 2018 among 1,000 UK adults aged 55+, including those who are working and retired.