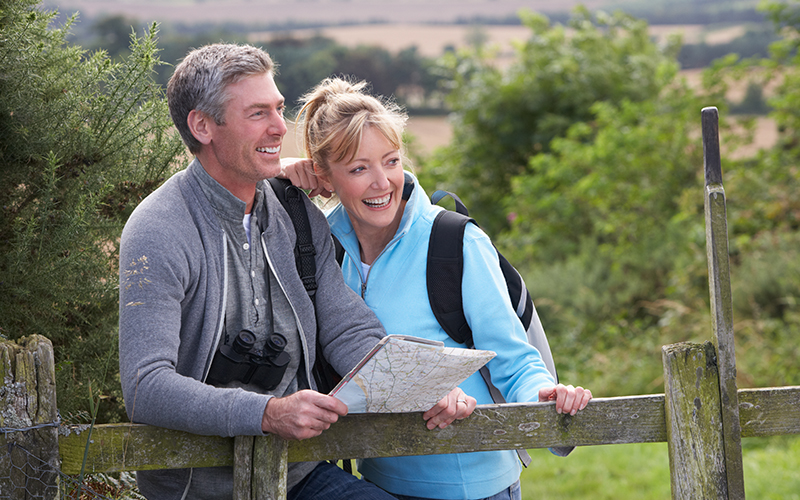 Healthier lifestyles and feeling happier about financial planning for retirement

An increasing number of middle-aged Britons are getting healthier as they exercise more and eat better than they did when they were younger. Over-40s are turning to healthier lifestyles, with more than half rating themselves as more health-conscious than they were in their mid-20s, according to new research[1].

The study asked over-40s to rate themselves now compared with their mid-20s and found 53% believe they have a healthier general lifestyle now. However, being happier with their lifestyle than in their mid-20s does not necessarily translate into all aspects of their lives according to the research which asked about career, finances and relationships.

But being happier at work now than in their 20s and being generally happier is not always the case as findings show.

Growing older means changing attitudes, and it is striking that more than half of over-40s believe that they are healthier now than in their mid-20s, with nearly one in five claiming to be fitter. As people earn more and save more, it is good to see they feel more financially secure. However, it’s worrying that so many are less positive about retirement planning, especially as many will be fast approaching retirement.

Source data:
[1] Research conducted by Consumer Intelligence for Prudential amongst 1,057 adults aged between 40 and 65 across the UK from 6 to 11 July 2017.