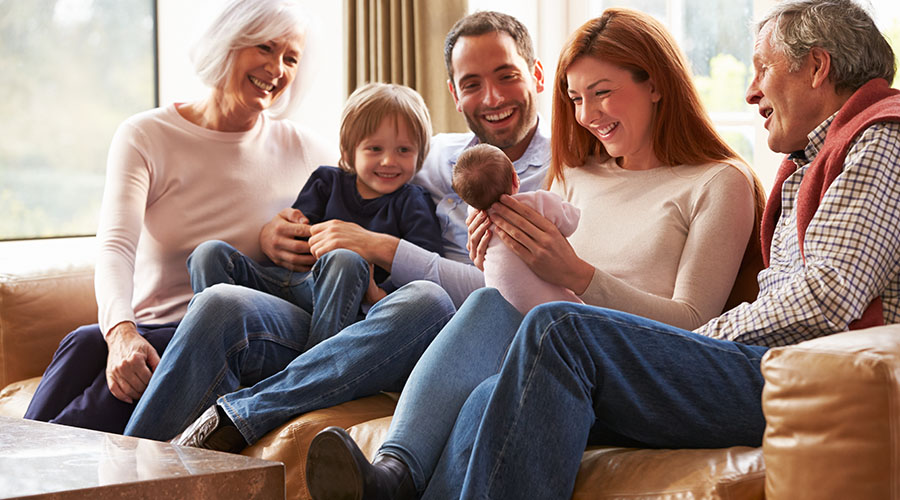 Many parents who are in a position to do so would want to provide financial help to their children. However, in many cases, this financial support ends up being gifts from Mum and Dad rather than the loans from the Bank of Mum and Dad they start out as.

These written-off loans risk making a long-term dent in the finances of parents, often at the stage in their lives when they would like their money to be invested for the future and working hard for them in a pension. If the choice is between providing loans to their children or continuing to contribute to a pension, parents should obtain professional financial advice before making that decision.

Research from Prudential[1] has revealed that in many cases, the Bank of Mum and Dad doesn’t expect its loans to be repaid in full, with more than two in five (44%) parents who have lent money to their families admitting it is unlikely that they will ever see the full amount of money again.

However, the potential for significant financial loss from written-off loans doesn’t appear to deter them. More than two thirds (68%) of the parents interviewed have already loaned money to their families, or have definite plans to do so in the future, while the remaining (32%) all hope to be in a position to act as their children’s preferred lender some time in the future.

Of those parents who are considering lending to their offspring in the future, many are also unsure they will get the money back – nearly two fifths (37%) think it is unlikely they will be repaid, while only just over a quarter (28%) expect to be repaid eventually if they are called on as a lender.

Backing up a report[2] published by the Social Mobility Commission in March 2017, which revealed that young people are increasingly reliant on the Bank of Mum and Dad to help fund the purchase of their first house, the research shows that two in five loans from parents (39%) went towards a deposit for a house or buying a home outright.

The second most popular reason (28%) for lending money was to help buy a car. But the study shows cash is also going on paying off student and credit card debts, as well as for general living expenses.

As many younger people struggle to get onto the housing ladder, it has become widely accepted practice for parents to help out where they can, but children going to the Bank of Mum and Dad to help cover everyday living expenses is a worry. For many parents, repeated payouts to their children could have a detrimental impact on their own long-term saving for retirement.

If you want to speak to one of our team at Lifetime Wealth about your savings, arrange a call back today by using the button below.

Source data:
[1] Research conducted by Consumer Intelligence on behalf of Prudential between 20 and 21 July 2017 among 1,057 parents.
[2] www.gov.uk/government/news/first-time-buyers-relying-on-parents-to-get-onto-housing-ladder