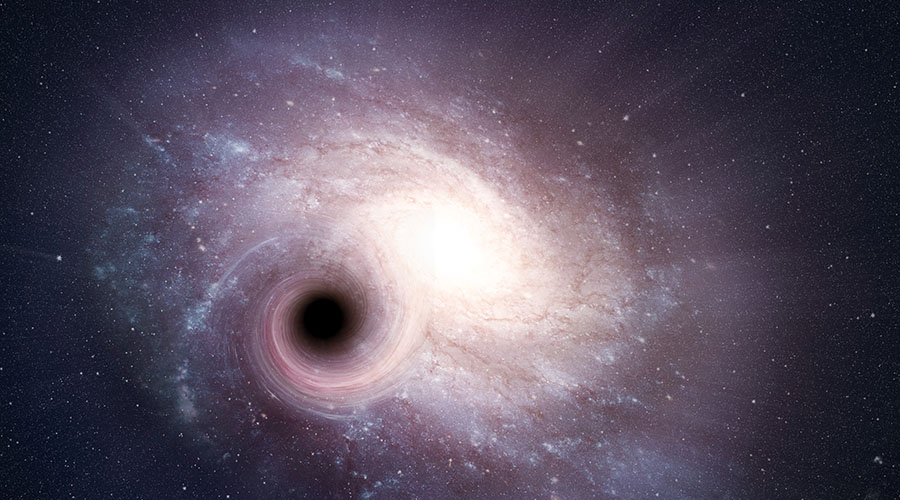 Millions of Britons could see their savings shrink, as they don’t know how to shield them from the threat of rising inflation. Currently, UK savers are hoarding over £60 billion[1] in cash for long-term savings and investments, which stands to be eroded by £1.5 billion this year as a result of higher inflation.

Inflation has seen this savings mountain eroded by £760 million so far this year. If inflation were to continue at the 2017 average (2.4%), another £760 million could be lost between now and the end of the year[2].

The result of inflation

According to BlackRock’s Investor Pulse survey, polling 4,000 people in the UK, savers typically have £8,700 in cash, of which a quarter (£2,270) is set aside for long-term savings and investments. Of this pot, they stand to lose £55 this year as a result of inflation[3].

Britons believe their cash savings stand to be worth even less, with three quarters of people predicting that inflation is set to rise further in the next 12 months. Inflation compounded over 20 years would see the £2,270 pot that Britons have set aside for long-term savings and investments depleted by over a third (£870) per person, amounting to over £20 billion for the nation[4].

Taking the leap from cash

There is still however an emotional barrier that stops us from taking the leap out of cash and into investing. If UK savers had invested their £2,270 pot of cash in the FTSE All Share over the last 20 years, it would be worth £8,350 today. Even if they were to have invested a quarter of their pot in the FTSE All Share, they would still be £1,525 better off[5].

While we all struggle to make plans 20 or 30 years ahead, resigning all our money to cash is not the answer. We are approaching a decade of record low interest rates, which have been giving us little to no return on our money. We have to decide whether we are prepared to watch our money erode away, or try and grow our savings through investing.

Most exposed to inflation

The Pinched are a particularly vulnerable group of 16.5 million people in the UK with savings who will be worst hit by the rising cost of living, as they have no intention of moving any or any more of their money into investments. The Pinched are least likely to feel in control of their financial futures, and only one in five feel knowledgeable about investing.

Their dependency on cash is largely driven by their need to have quick access to their money (34%). Three in ten believe that the amount of cash they have is too small an amount to be worth investing, while a further three in ten prefer to keep their money in cash to act as a safety net (28%).

There are a further eight million savers in the UK who are committed to staying in cash, saying that they have decided now is not the right time to be moving any more of their savings out of cash.

The Pausers’ reluctance to move any or any more of their savings out of cash has largely been driven by worries about market volatility (32%), and compounded by their nervousness about investing (25%). A guarantee that their capital is protected is the greatest incentive for them to take any further money out of cash and into an investment.

The survey identifies three million savers in the UK who are most likely to beat the battle with inflation. This group has seriously considered moving some of their money out of cash and plan to do so in the next six months.

The Planners say that low savings rates and their fundamental belief that returns on investing are better over the long term are the main reasons why they are planning to move their savings out of cash. Of the three groups, the Planners are the most confident about their financial future (72%). Six in ten say they are knowledgeable about investing (58%) – the highest proportion of the three groups – and they are willing to take on higher risks for higher returns.

[3] 2.43% as a percentage of individual median cash level