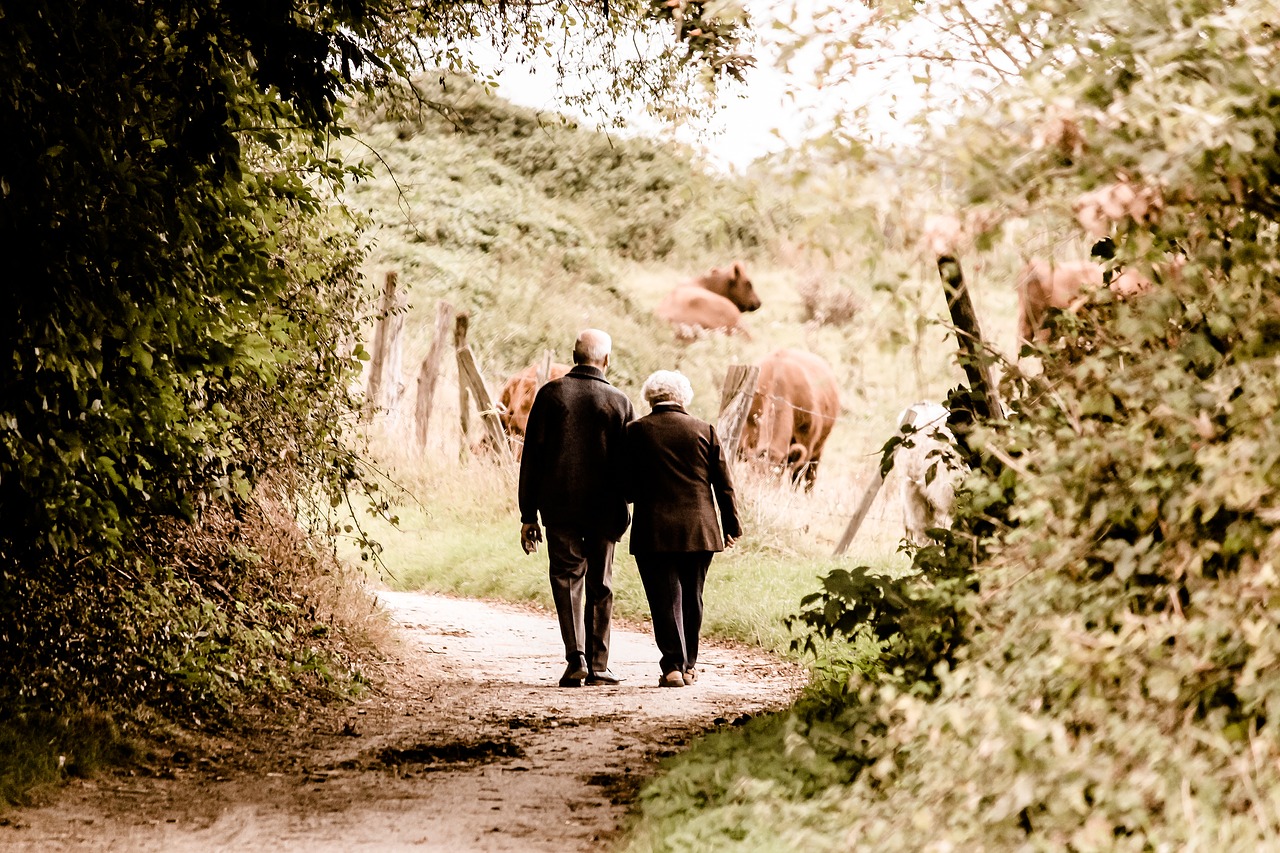 As part of Budget 2017, Chancellor Philip Hammond announced an extra £2 billion of funding for social care and paved the way for major changes to how people pay for it. But people in the UK are still underestimating the cost of elderly care by £7 billion every year[1], according to new research from Scottish Widows’ independent think tank, the Centre for the Modern Family.

On average, UK adults estimate that residential care would cost £549 a week – when, in reality, it costs on average £866 for a place in a nursing home – leaving a shortfall of £317 every week[2].

More worryingly, the deficit could be significantly higher in reality, since one in four (25%) people admit they have no idea how they would cover these costs for themselves or a relative. Only 15% of people are saving money on a monthly basis to pay for their own care when the time comes, and almost half (49%) say they avoid thinking about the issue because it makes them feel stressed. With an ageing population and growing care costs, the nation could be facing a care funding crisis.

Instead, half (49%) of UK adults say they will have to rely on a relative to help them cover the costs. This could leave families in a difficult financial situation, particularly as more than four in ten (42%) people have £2,000 or less in life savings to fall back on, meaning they could only cover the cost of care for a maximum of two-and-a-half weeks.

Half (50%) of UK adults believe that the responsibility of helping parents to pay for care should be shared among siblings. However, almost half (48%) of those over the age of 55 still haven’t discussed who will take on this responsibility in their family. With more than nine out of ten (92%) people not saving anything to help their parents or other older relatives, this could lead to a significant shortfall in support, particularly as people estimate they could only afford to spend £69 a week on care for their parents.

A lack of understanding of the benefits system could also be problematic for many. Almost one in four people (24%) claim they would need, or expect, to rely entirely on state support, but two in five (42%) admit they don’t actually understand what benefits – both practical and financial – they would be entitled to.

An over-reliance on relatives to provide financial support already has a significant impact on families. Almost one quarter (23%) of those caring for a family member say it has put a strain on their finances. One in ten (12%) have been forced to make sacrifices to cover the cost of care for themselves or a relative, with a quarter (24%) of those people making major adjustments such as remortgaging their house. A similar proportion (22%) have been forced to make a moderate sacrifice, such as taking on a second job to cover the costs.

Supporting relatives practically and financially also puts emotional strain on families. Of those providing care, four in five (80%) say it has had an effect on them, with more than a quarter (27%) admitting it has put a strain on their close relationships. Although women are more likely to say they have less time to themselves (48%) than men (34%) when caring for a relative, more men (30%) than women (23%) are likely to feel that their family relationships have been impacted.

The number of people in care in the UK is set to almost double by 2035. The research shows that an over-reliance on relatives and the state could put families in serious financial difficulty. It can seem difficult to know how to prepare for the future, but to avoid a financial care crisis, we all need to have an honest discussion on later life care as early as possible so no one is left footing a bill they can’t afford.

As for state provision, it’s clear that many people simply don’t understand the social care benefits and support system. Providing clarity and raising awareness of what is and isn’t available is critical to helping people prepare for the longer-term future.

Report based on both quantitative and qualitative inputs, including a nationally representative Opinium survey of 2,000+ UK adults (aged 18 and over). Research carried out between 14 and 20 April 2017 and between 15 and 18 July 2017.

[1] Figure calculated based on underestimated price of residential nursing care per week (£317, i.e. £866 minus £549) multiplied by current number of UK over-65s in care (421,100 according to the latest Laing & Buisson and detailed in Age UK’s ‘Later Life in the UK, August 2017’ report) including with nursing and multiplied by 52

[2] According to regional cost figures from Laing & Buisson Care of Older People, including England, Wales, Northern Ireland and Scotland