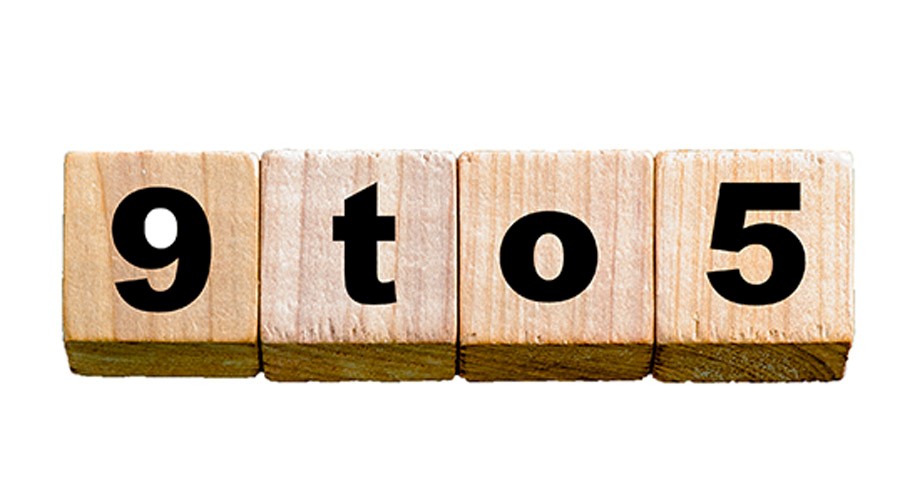 The proportion of UK employees who say they will work beyond the age of 65 is at an all-time high. The findings from Canada Life [1] identified that almost three quarters (73%) of employees expect to work beyond the traditional retirement age, up from 67% in 2016 and 61% in 2015.

Younger workers are particularly likely to expect to work past the age of 65, rising to more than four in five (84%) of 25–34- year-olds.

More than a third (37%) of those who intend to work beyond the age of 65 say they could be older than 70 before they eventually retire. 10% expect to be at least the age of 85 when they retire, if they can retire at all – twenty years older than the historic default retirement.

Eight years of low interest rates has taken its toll on UK employees’ savings. Almost a third (31%) of UK workers – ten million people – say they will work past the age of 65 because of low interest on savings. This is up from 23% in 2016, with an additional three million people delaying their retirement plans in the past year.

Poor pension planning is another reason UK employees expect to have to work past the age of 65. More than a third (36%) say their pension will not be sufficient so they will need to continue earning a wage.

However, not all reasons for delaying retirement are negative: 34% say they enjoy their job and would like to work for as long as possible. Millennials aged 18–24 are most likely to agree with this (44%), with job satisfaction dipping to 25% among 45–54-year-olds but picking back up to 39% of 55–64-year-olds.

Tellingly, UK employees believe that established workers aged 41–60 are one of the types of employees most likely to suffer from workplace stress (23%), suggesting workers of this age could be less inclined to want to work for longer because they find their jobs too stressful.

When asked about the biggest challenges facing those working beyond the age of 65, UK workers believe health (57%) and energy levels (48%) to be the biggest issues. Older workers closest to the traditional retirement age are notably more likely to believe health concerns will impact their ability to work beyond 65 (64% of 55–64-year-olds compared to 53% of 25–34-year-olds), potentially because they have already suffered bouts of ill health.

Other challenges include keeping up with new technology (21%), coping with the daily commute (19%) and still being engaged in their job or company (18%).

Older workers are statistically more likely to develop certain health conditions, such as cancer, a stroke and diabetes. As a result, employee benefits designed to support workers through periods of ill health and workplace-based support will become even more important as the UK workforce ages.

Savers have suffered from very low returns ever since interest rates fell to 0.5% eight years ago, and this has had a direct impact on UK workers’ retirement plans, with many forced to work longer than they would have hoped to. As inflation continues to rise, eating into the purchasing power of UK savings, this problem will only become more pronounced. Insufficient pension savings are another key cause, with recent reforms prompting many to realise they will need to continue earning for longer to fund a decent retirement.

However, it’s not all bad news, with others working longer because they have high job satisfaction – and this older workforce brings with it a range of skills and experience to business.

THE VALUE OF PENSIONS AND INVESTMENTS CAN FALL AS WELL AS RISE. YOU MAY GET BACK LESS THAN YOU INVESTED.