Dreaming of an early retirement – When you quit the race, will you really have the time of your life?

Dreaming of an early retirement – When you quit the race, will you really have the time of your life? 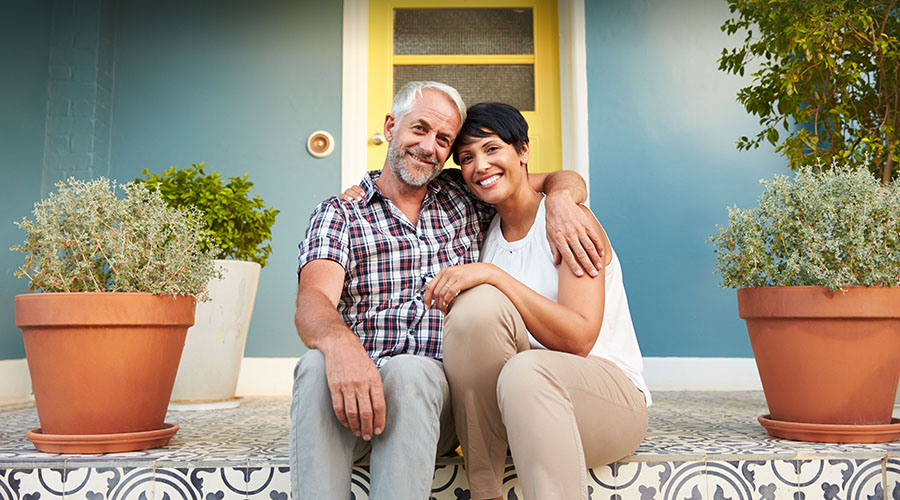 We all know that we need to save money for our retirement, but knowing it and doing something about it are very different things! Younger generations may be bracing themselves to work well into their 70s – but the early retirement dream lives on for many people retiring this year. New research from Prudential[1] has found six in ten (60%) of those giving up work this year – the Class of 2017 – are doing so earlier than their projected State Pension age or company pension scheme retirement date.

Dreaming of an early retirement is what keeps many of us going through the daily grind, whether it’s looking forward to a round-the-world cruise, having the time to write a best-selling novel or simply doing the things we want to do when we want to do them. But then we reach age 50 and have a reality check. Looking at our pension pots, we wonder if we will ever be able to afford to retire at all – let alone in any sort of luxury.

With smart retirement planning, you can make your dreams come true and still be young enough to enjoy them to the full. The annual Prudential study – which for the past ten years has tracked the finances, future plans and aspirations of people planning to retire in the year ahead – shows that those members of the Class of 2017 who are planning to retire early this year are even willing to take a reduction on their expected retirement income – to the tune of £1,250 a year – in exchange for giving up the daily grind. Those who are planning to work until their retirement date expect to retire on an income worth £18,900 each year, compared to the £17,650 expected by people retiring early.

However, this year’s retirees who are planning to quit the rat race early feel better prepared when it comes to their retirement than those who are not stopping early, with 60% of those taking early retirement saying they are financially well prepared, compared with 46% of those working towards their retirement date.

The early retirees are also more relaxed and confident about retirement than those who plan to work for longer, with more than half (56%) expecting to have enough income for a comfortable retirement, compared with just two out of five (38%) of those who are not retiring early.

This confidence can be explained, in part, by their focus on pension saving. Those who are retiring early are more likely to have saved into a pension scheme – 86% compared with 71% who are not stopping work early. Just 10% of early retirees have no pension savings, compared to 21% of those who aren’t planning to retire early.

They are also more likely to have sought professional financial advice, with seven in ten (70%) having spoken to an adviser, compared to 57% of those planning to wait until their retirement date. It is encouraging to see from the study that so many of this year’s retirees are able to give up working early in order to enjoy an even longer retirement. The fact that many of these early retirees claim to be more financially well prepared than their counterparts who have had to work on is hardly surprising.

However, a number of this year’s retirees will have also benefited from some generous final salary schemes – something which only a handful of those in future generations will benefit from. As a result, the retirees of the future who are hoping to retire early will need to start preparing well in advance, setting aside as much as they can afford as early as they can.

Wales is the early retirement capital of the UK, with nearly three quarters (71%) of those retiring this year planning to do so early, closely followed by London (70%) and Yorkshire & Humberside (67%). The South East (53%), North East (56%) and Eastern England (57%) have the lowest levels of early retirement.

THE VALUE OF PENSIONS CAN FALL AS WELL AS RISE. YOU MAY GET BACK LESS THAN YOU INVESTED