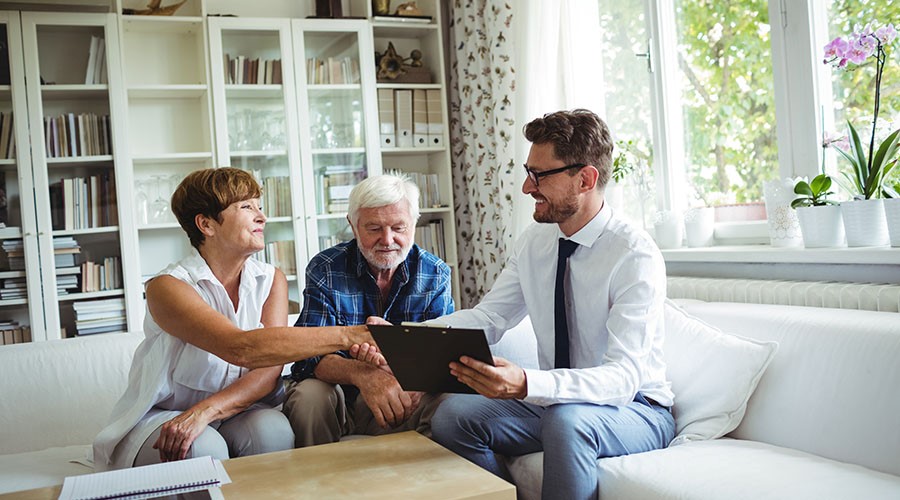 Retired households handed over an average of £7,400 each in tax last year – the equivalent of nearly 30% of their annual income, according to analysis of newly released data[1] by Prudential.

The total annual tax bill for the UK’s 7.1 million retired households was £52.7 billion from direct and indirect taxes, according to the most recent available figures from the ONS.

households was around 4 percentage points lower than the 34% paid by the average working household.

It’s important not to forget that stopping working doesn’t mean you’ll no longer be paying taxes, and many retired people will still need to consider Income Tax bills as well as all the other indirect taxation on expenditure that they will continue to face when they give up work.

[1] The Effects of Taxes and Benefits on Household Income: Financial Year Ending 2016