Retirement choices – How much time do you spend planning for retirement?

Retirement choices – How much time do you spend planning for retirement? 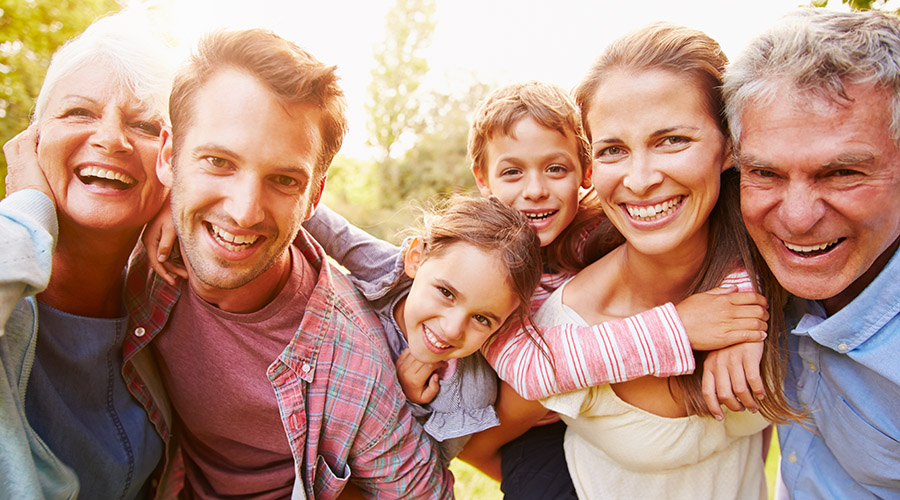 The 2015 pension freedoms gave us greater flexibility over our retirement options, but the reforms have also made retirement choices much more complex. This means we need to start thinking about our retirement earlier. However, half (50%) of respondents aged 45–54 to a LV= consumer survey[1] didn’t think about retirement at all last year.

Given the lack of time people spend thinking about retirement, it’s perhaps unsurprising that six in ten (62%) 45 to 54-year-olds don’t know how much they have saved for retirement, and only around one in ten (12%) say they fully understand the 2015 pension reforms.

If people spent more time planning for retirement, this could help them better identify whether they are saving enough. According to the survey, people expect to need £1,360[2] a month in order to live comfortably in retirement. In order to do this, someone retiring at 55 would need to have around £311,000 saved, or £158,000 if they retire at 65 – assuming they qualify for the full State Pension.

Anyone approaching retirement should check their pension pots annually and seek professional financial advice to help them make a plan.

Five areas to consider if appropriate to your retirement plans:

1. Track down lost pensions – If you’ve moved jobs frequently, you may have lost track of old pensions. The Pension Tracing Service is free and can help you trace a pension that you’ve lost track of, even if you don’t have the contact details of the provider. All you need to know is the name of your previous employer or pension scheme.

2. Consider consolidating – It’s easy to build up a number of different pensions over the course of a lifetime, and by consolidating them into one place you could save money and manage your savings more effectively. This process lets you simplify your pension arrangements and makes it easier to manage your pension savings efficiently from a single pot.

3. Check your other assets – Compile a list of any other savings or investments that you have which could help fund your retirement. This could include equity in property.

4. Review the State Pension – It’s unlikely to be enough to see you through retirement on its own, but it should be taken into consideration when looking at your options. You can check your State Pension age by using the Government’s state pension calculator – www.gov.uk/state-pension-age.

Source data:
[1] Consumer survey: Opinium, on behalf of LV=, conducted online interviews with 2,404 UK adults between 12 and 27 March 2017. Data has been weighted to reflect a nationally representative audience.

[2] Methodology for retirement income: LV= calculated the size of pension pot needed to give someone in good health a monthly income of £1,361 (or annual income of £16,332) from the age of 55 until death and 65 until death, including the full State Pension. To provide a guaranteed income between 55 and 65, LV= calculated the pot size needed to purchase a Fixed Term Annuity with no money left at the end of the term. To provide an income after 65, once the State Pension kicks in, three comparison annuity quotes were produced with major providers for someone retiring at 65, and an average figure was taken for each. All quotes are gender neutral and assume a single life annuity with no death benefits.

ACCESSING PENSION BENEFITS EARLY MAY IMPACT ON LEVELS OF RETIREMENT INCOME AND IS NOT SUITABLE FOR EVERYONE. YOU SHOULD SEEK ADVICE TO UNDERSTAND YOUR OPTIONS AT RETIREMENT.